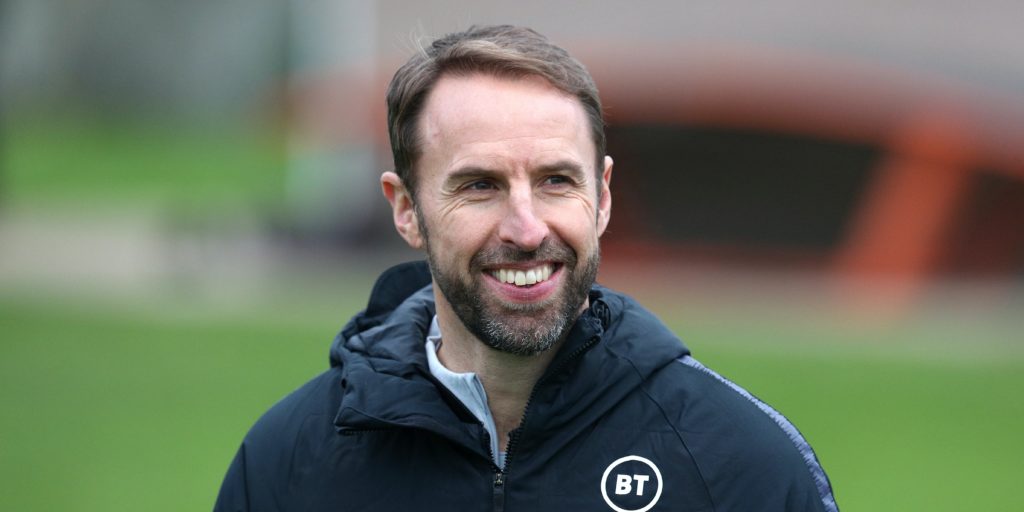 Gareth Southgate committed his book of life lessons to paper and insists anything is possible.

England manager Gareth Southgate committed his “anything is possible” mindset to paper during the lockdown in a book that aims to inspire young people and raise money for charity.

With the intense build-up to Euro 2020 and a shot at Wembley glory delayed by a year, the 49-year-old spent months hunkered down at his family home during the coronavirus lockdown.

As well as plotting England’s success, Southgate used that period to create what he hopes will be an inspirational book of life lessons written for young people and parents.

‘Anything Is Possible: Be Brave, Be Kind & Follow Your Dreams’ will be released in November and the PA news agency understands Southgate will donate any personal proceeds to charity.

“When working with England, we try to take an approach that focuses on what we might achieve, instead of worrying about what might go wrong,” the Three Lions boss said.

“When you’re a young person, the world is a complicated place and those clear goals can be clouded by doubt, anxiety and a lack of self-belief.

“If I can go from a skinny, introverted teenager who was told he wouldn’t make it as a player to someone who played and managed his country then I’m clear that ‘anything is possible’.

“By sharing some of the experiences and lessons from the highs (and lows) of my career, I hope to be able to help young people to prepare for the journey ahead of them.

“I’ve had great fun working on the book and I hope that the young readers – and the older ones – enjoy it.”

Based on Southgate’s experiences as player, parent and manager, the book outlines the positive and empathetic leadership style he uses to help young people flourish.

The former England Under-21s boss, who is a goodwill ambassador for youth charity The Prince’s Trust, has put faith in young talent throughout his time as senior team manager.

Southgate has transformed the face of the England squad and led them on a remarkable run to the 2018 World Cup semi-finals, while his youthful side are among the favourites to win the rearranged Euro 2020.

Ben Brusey of publishers Century, an imprint of Penguin Random House, said: “We couldn’t be more proud or excited to be publishing Gareth and his hugely positive book Anything Is Possible this autumn.

“Full of Gareth’s characteristic warmth, kindness and thoughtfulness, his book is the inspirational read we have all been waiting for from one of this country’s most admired leaders and role models.

“Gareth has empowered young people throughout his career, and I know that his book has the power to inspire so many readers this Christmas, and for years to come.”