How the Champions League battle stands with two matches to play 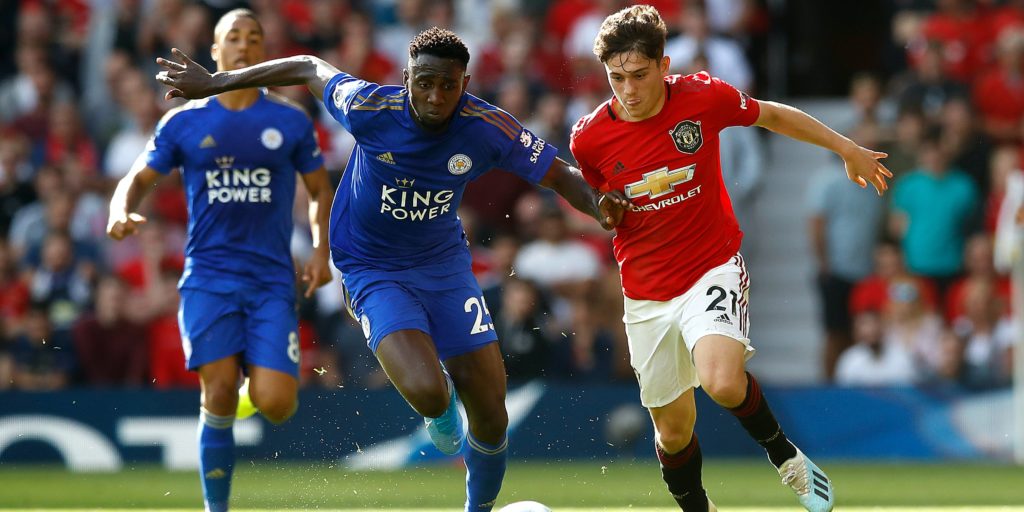 Chelsea are in pole position, while Leicester and Manchester United are set for a final day shootout.

The race for the Champions League is set to go down to the wire after wins for both Leicester and Manchester United on Thursday.

Here, the PA news agency takes a closer look at the battle for the top four with two games left.

Chelsea are in pole position to cap what would be a fine achievement in Frank Lampard’s first season as a Premier League manager. They are currently in third on 63 points, a point better off than Leicester and Manchester United. Their problem is that they face Liverpool and Wolves in their final two games and, with an inferior goal difference, they will want to win at least one of those games to make sure they get back in the Champions League next season.

After a difficult time following the restart, Leicester posted a massively important win against Sheffield United on Thursday to boost their hopes. Sitting in fourth, on goal difference, they know their Champions League fate is in their own hands, but they also know that whatever happens, it will go down to a final-day shootout with Manchester United. They can gain the upper hand this weekend as United and Chelsea are in FA Cup action so can move ahead, but face a tough visit to rejuvenated Tottenham, who have European aspirations of their own. However, if they beat Spurs it should mean that a point against United on the final day would be enough.

Given the fact Manchester United have not lost in the Premier League since mid-January, it seems implausible that they have not yet booked their place in the top four. However, they know exactly what is required of them. If they win their two remaining games then they will qualify for the Champions League. It will all come down to the final day against Leicester, but they will want to travel to the King Power Stadium at least level on points. That seems likely as they play West Ham at home in midweek.