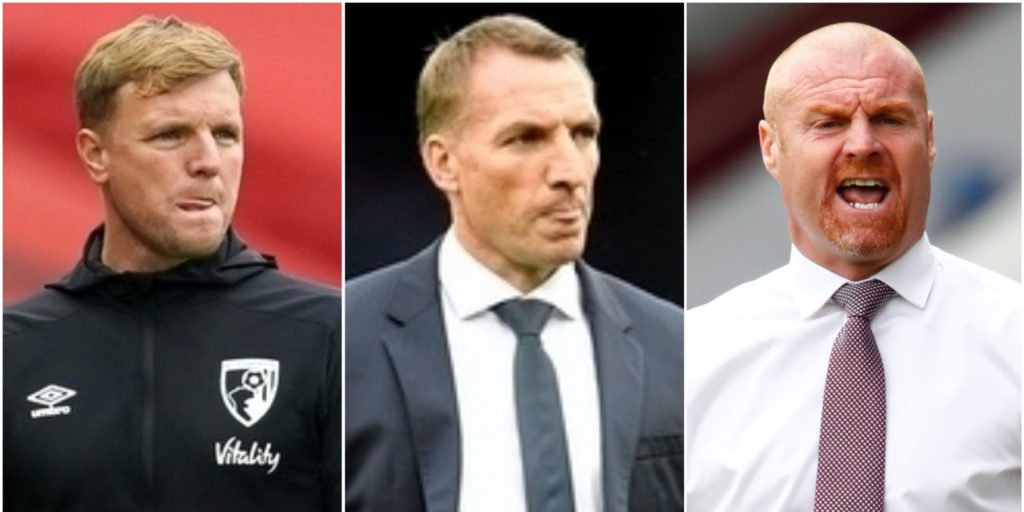 Two of this weekend’s three Premier League matches could have a significant impact on Bournemouth, Leicester and Burnley’s immediate futures.

Here the PA news agency looks at some of the issues.

Time has almost run out on the Cherries’ five-year top-flight stay and anything less than two wins from their final two matches is likely to see them return to the Sky Bet Championship. With an inferior goal difference to the teams they are looking to overhaul at the last minute, Eddie Howe’s side cannot afford to drop any points but, bizarrely, they would probably prefer to play south-coast neighbours Southampton at St Mary’s on Sunday rather than at home. Southampton’s away record is joint fourth-best in the league but they have lost 10 games at home. However, Bournemouth’s last outing at the Vitality Stadium produced a surprise 4-1 win over Leicester so that is the hope they can hold on to.

Foxes need to get ahead in the hunt

Leicester also badly need a good win to give them the advantage heading into their final-day potential Champions League decider at home to Manchester United. United’s FA Cup semi-final involvement with Chelsea gives Brendan Rodgers’ side the chance to move back into third place with a victory at Tottenham and boost their chances of staying ahead of United, albeit only on goal difference, ahead of their winner-takes-all clash next weekend. Thursday’s morale-boosting win against Sheffield United came at exactly the right time as Tottenham’s upturn in form – taking 10 points from the last 12 – makes the trip to London more difficult. If Foxes striker Jamie Vardy needs any more incentive, a couple more goals should guarantee him the Golden Boot as he currently has a three-goal lead over Arsenal’s Pierre-Emerick Aubameyang and Southampton’s Danny Ings (both on 20).

Dyche in the shop window?

Can Sean Dyche maintain Burnley’s against-the-odds late-season rally? While the chances of European qualification are remote, barring an unlikely set of results elsewhere, the run the Clarets have been on since the restart has highlighted once again what a master Dyche is a getting the most out of limited resources. That has been his modus operandi since they have been in the Premier League but having lost a number of players due to contract complications following the break in the season, three wins and three draws in their last six matches – including almost snatching an historic victory at Anfield – represents an impressive haul. With speculation surrounding his future he could add another top-half Premier League finish to his CV.