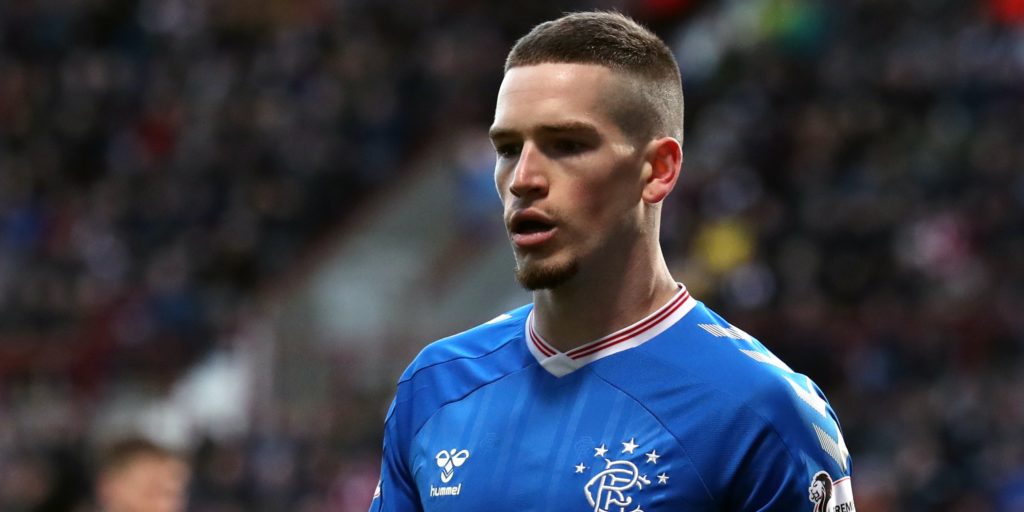 The winger’s dismissal was the only negative as Gers kicked-off the Veolia Trophy pre-season tournament.

Rangers are confident Ryan Kent will not face a domestic suspension after his sending off in France.

The winger’s dismissal was the only negative as Gers kicked-off the Veolia Trophy pre-season tournament with an impressive 2-0 win over Lyon.

The former Liverpool player was dismissed just before half-time as he reacted to being goaded by the French club’s Brazilian midfielder Marcelo with a petulant slap.

The Scottish Football Association may have been forced to issue a two-game ban for violent conduct – ruling Kent out of Rangers’ opening two league games away at Aberdeen and at home to St Mirren – had the French Football Federation passed on the official’s match report to their Hampden counterparts.

But a Rangers source told the PA news agency the club expects “no issues moving forward”, with Kent also free to face Nice in their final Veolia Trophy clash on Saturday.

Meanwhile, Ibrox skipper James Tavernier has praised the club’s youngsters after they withstood a second-half onslaught to guide the 10-man Gers to victory over Lyon.

“We got ourselves in front, scored two good goals and could have scored more. Every man who came on and started the game were terrific.

“It almost reminded me a bit of Ufa (Europa League play-off opponents) in how we had to defend with less people on the pitch,” added Tavernier.