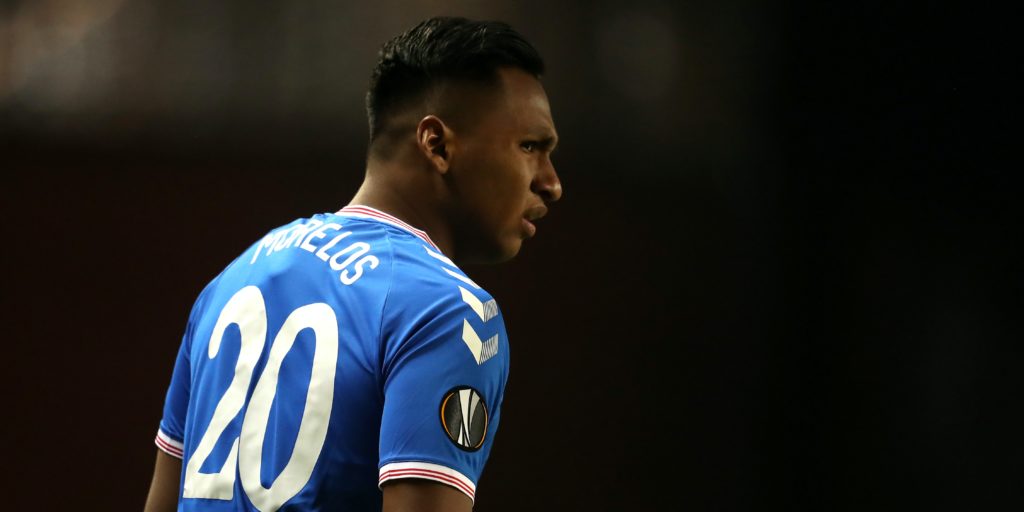 A Police Scotland spokesperson said in a statement obtained by the PA news agency: “We have been made aware of offensive comments online and officers are investigating.

“We take all allegations of online abuse seriously and will thoroughly investigate such matters.”

The 24-year-old Colombian has been away with the Rangers squad in France as Steven Gerrard’s men prepare for the new Scottish Premiership campaign.

During February, both Police Scotland and Kilmarnock opened investigations after alleged racist language towards the Rangers striker in a match at Rugby Park.

The Robins striker was targeted after missing a penalty in his side’s loss at Swansea on Saturday.

The Senegal international hit a post from the spot in City’s 1-0 defeat at the Liberty Stadium, a result which officially ended their chances of reaching the Sky Bet Championship play-offs.

Diedhiou accompanied the picture with the word “Why??” and the police are now involved in the matter.

“We’re aware of a racist social media message directed at a Bristol City FC player and a formal report has been made to us,” a statement from Avon and Somerset Police read.

“Our football liaison officer has been in touch with the club to offer support and confirm an investigation will be carried out. They will be speaking to the affected player in due course to take more details and extend this support directly to him.

“We’ve contacted Twitter to ensure the post is removed and to get further details about the offender. Early indications suggest the message may have originated from an account holder outside of this country.

“Racist messages of any kind are abhorrent and we want to reassure the player and the club that a full and thorough investigation will now take place.”

It is also the third time this season that City players have been racially abused online after incidents involving goalkeeper Jojo Wollacott and midfielder Korey Smith.