Chelsea closing in on agreeing terms with midfielder Kai Havertz 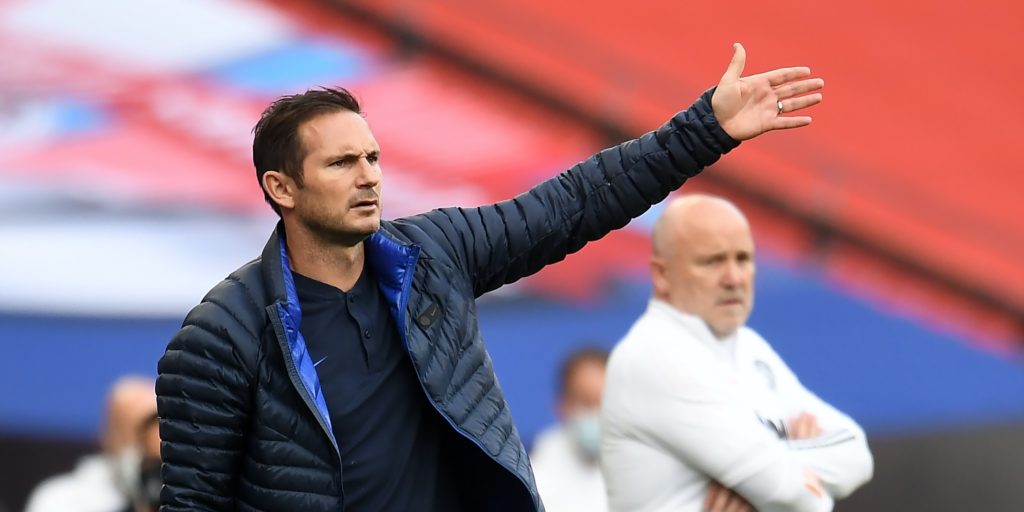 Chelsea have emerged as the lone club keen on signing Havertz this year.

Kai Havertz is on the cusp of agreeing personal terms with Chelsea, inching the Germany midfielder closer to a Stamford Bridge move this summer.

The highly-coveted 21-year-old has already informed Bayer Leverkusen he wants to leave this summer, and is close to finalising contract terms with the Blues, the PA news agency understands.

Chelsea have emerged as the lone club keen on signing Havertz this year with the spending power to strike a deal with Leverkusen.

Should Stamford Bridge bosses come to a transfer fee agreement with the Bundesliga club, then Havertz is expected to make the west London switch.

Frank Lampard’s Chelsea revolution would gather even further impetus should Havertz join up for next term.

Owner Roman Abramovich’s continued staunch backing allows Chelsea to flex some serious muscle in a transfer market where many rivals are still counting the cost of the coronavirus.

The Blues were able to recruit free-scoring RB Leipzig striker Timo Werner for GBP 53million, with Liverpool unable to commit to the transfer fee.

Chelsea already have Hakim Ziyech on board for next term, with the GBP 34million winger having signed from Ajax.

Leverkusen will want as much as GBP 90million for Havertz, but Chelsea will hope to negotiate on that figure.

Chelsea’s impressive 3-1 win over Manchester United has teed up an FA Cup final clash with Arsenal on August 1, that will be a repeat of last year’s Europa League final.

Lampard’s men can also secure a third-place Premier League finish, with final fixtures against Liverpool and Wolves ahead this week.

Havertz would add another significant attacking edge to the Blues should he be on hand at Stamford Bridge next term.

The Germany midfielder would complement Ziyech and the in-form Christian Pulisic in terms of creative talents.

The Blues are also understood to be continuing talks over a possible new deal for Willian, with the Brazil winger’s future still not resolved beyond the end of the current extended campaign.

Leicester’s Ben Chilwell and West Ham’s Declan Rice are further Chelsea targets this summer, while the Blues could seek a replacement for goalkeeper Kepa Arrizabalaga.