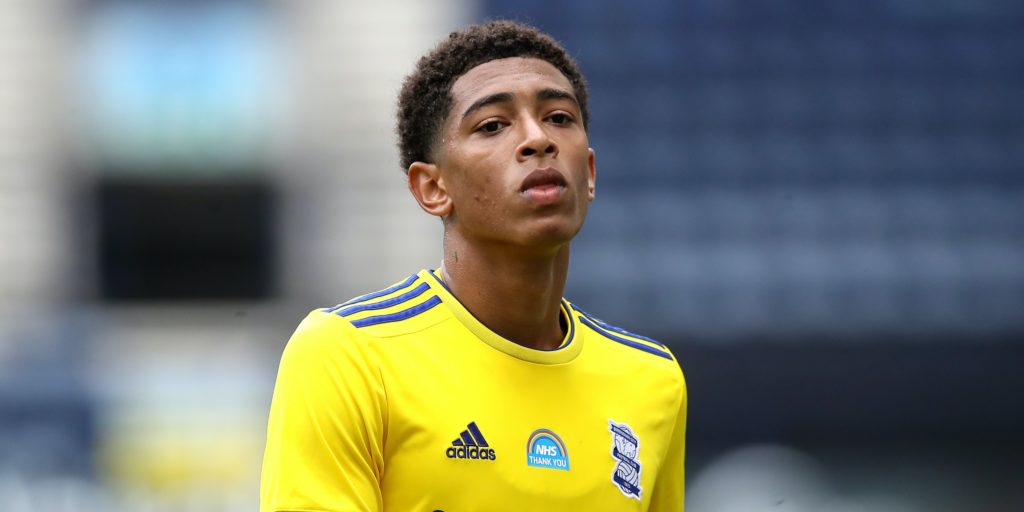 The teenager will join the German giants at the end of the season.

Teenager Jude Bellingham will be available to Birmingham for the final time as they attempt to secure their Sky Bet Championship status against Preston.

The 17-year-old midfielder will leave the club for Bundesliga Borussia Dortmund following the last game of the season and will hope to sign off in style.

Bellingham returned to the starting line-up for Saturday’s 2-0 defeat at Preston in place of Jeremy Bela, who was used as a second-half substitute as caretaker boss Steve Spooner made just a single change to the side which had drawn 1-1 with Charlton three days earlier.

Midfielder Josh McEachran is the only long-term absentee as he continues his recovery from a knee ligament injury.

Derby manager Phillip Cocu will attempt to end the season on a high note after a run of four successive defeats amid a difficult conclusion.

Midfielder Duane Holmes will hope for some involvement following his return to training after missing the last three games with a hamstring injury.

Striker Martyn Waghorn started Sunday’s 3-1 home defeat by Leeds after completing his three-match ban, while there was another brief appearance as a substitute for Jack Marriott, who underwent groin surgery during lockdown.

The Rams won their first three matches after the resumption to rekindle their play-off hopes, but have taken just one of the 15 points they have contested since.