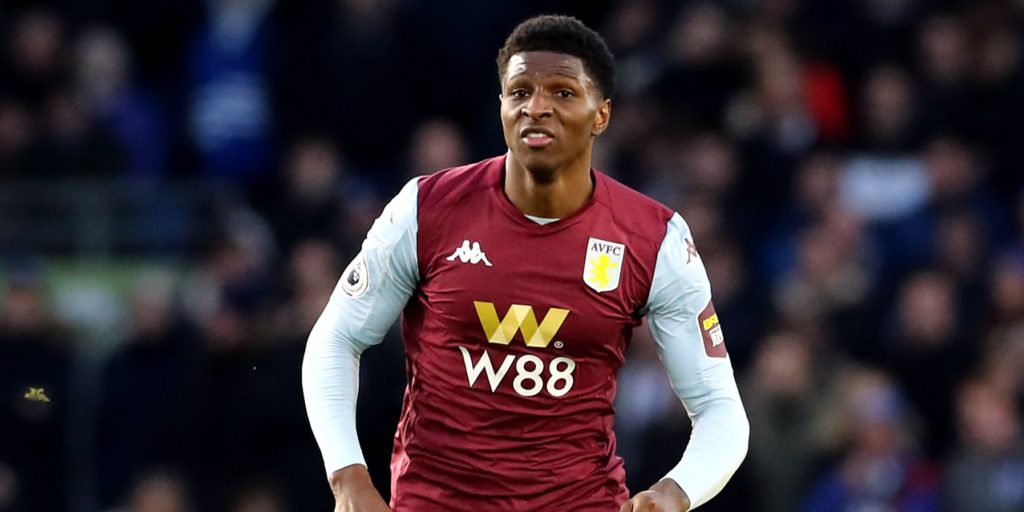 Hause has been absent with a rib injury but is back in the fold.

Hause has been absent with a rib injury but is back in the fold, though Neil Taylor (hamstring) continues to miss out.

Bjorn Engels will miss the final two matches of the season with his Achilles problem and Tom Heaton and Wesley (both knee) are long-term injury victims.

Arsenal will be without Shkodran Mustafi for the trip to the West Midlands.

The defender suffered a hamstring injury in the FA Cup semi-final win over Manchester City and will miss the game.

Cedric Soares is available after being cup-tied at Wembley while Eddie Nketiah returns following a three-match ban but Pablo Mari (ankle), Bernd Leno, Gabriel Martinelli and Calum Chambers (all knee) are definite absentees.