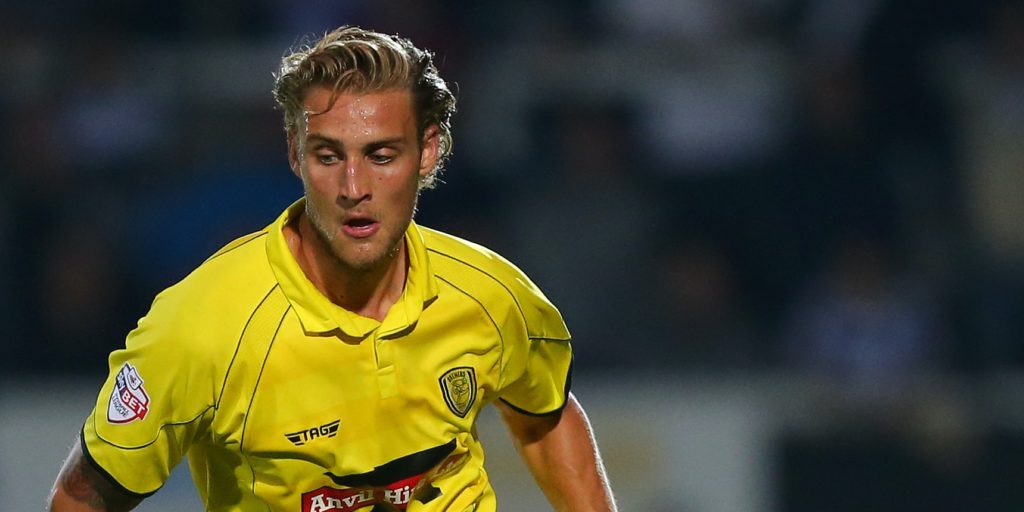 Taft has joined Ian Evatt’s Wanderers on a two-year deal after reaching the end of his contract with fellow League Two outfit Cambridge.

The 26-year-old, who follows Eoin Doyle and Antoni Sarcevic in moving to the University of Bolton Stadium, told bwfc.co.uk: “I’m so pleased. I’m absolutely buzzing to have signed for this club and get it over the line to be a Bolton Wanderers player.

“The signings Ian has already made show what he is about and what he wants from the season. It’s going to be exciting to be part of a quality squad of players.”

Evatt said: “I’m delighted to have signed George, a 6ft 4in tall, left-footed defender who has an excellent pedigree having played for England youth teams and coming through the Leicester City academy.

“He is at a great age for improvement and has vast experience at this level.”

Prior to joining Cambridge in the summer of 2018, Taft had already spent time on loan with the U’s both from Burton and then Mansfield.

He has represented England at under-18 and under-19 levels.