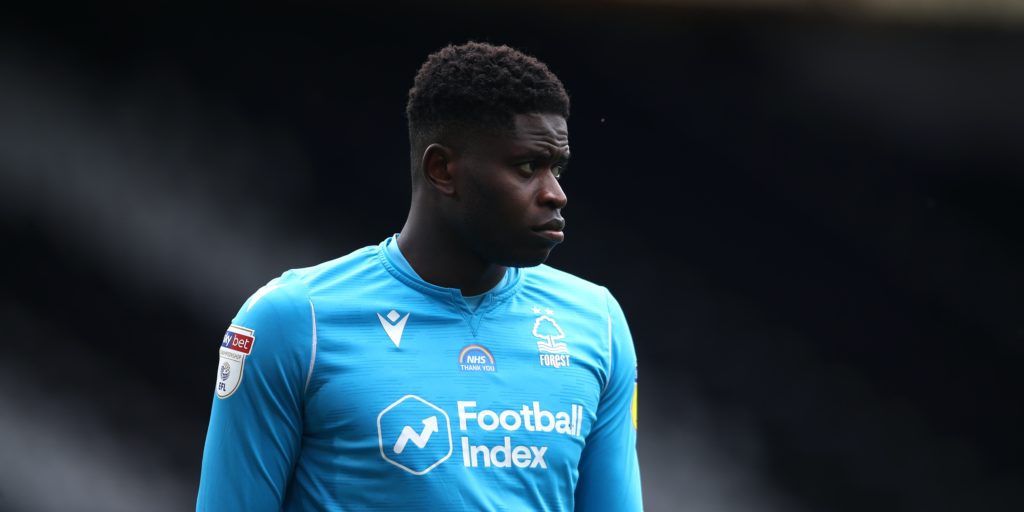 Forest lost at lowly Barnsley at the weekend.

Promotion-chasing Nottingham Forest boss Sabri Lamouchi has decisions to make ahead of the final Sky Bet Championship fixture of the season against Stoke.

Goalkeeper Jordan Smith started the 1-0 defeat at Barnsley on Sunday with Brice Samba injured, while midfielders Ryan Yates and Sammy Ameobi were used only as substitutes as Tiago Silva and Michael Dawson came in.

However, Samba Sow managed a full 90 minutes for the first time in his fifth start since returning from a knee injury.

Joe Lolley was an unused substitute after shaking off a shin injury and will be keen to force his way into the reckoning, while Matty Cash hopes to return from injury.

Stoke boss Michael O’Neill will head into the game with the club’s Championship status secure, but looking to build upon a fine win over promotion-chasing Brentford.

Midfielders Sam Clucas and Nick Powell were both doubts for that fixture, but were included in the starting line-up as a lone goal from Lee Gregory proved decisive.

Indeed, O’Neill was able to field an unchanged team against the Bees and could do so again.

Saturday’s victory eased the Potters five points clear of the bottom three and across the finishing line, although their manager was in no mood to celebrate that as any kind of achievement.