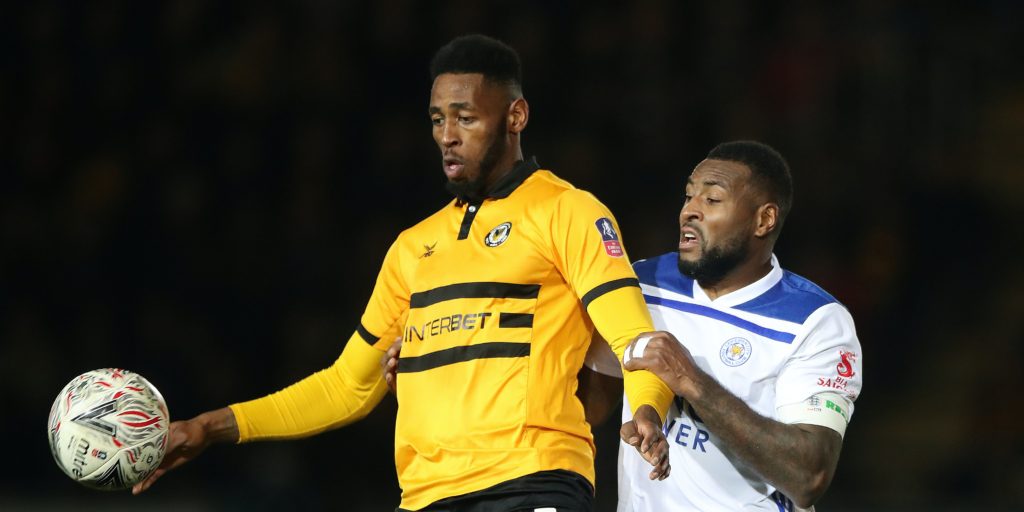 Matt said manager Mark Cooper was the main factor in his decision.

Forest Green have announced the signing of former Newport striker Jamille Matt on a one-year deal.

The 30-year-old, who scored 26 goals for Newport after joining in 2018, was among those to depart this summer with the Exiles not offering new deals to their out-of-contract players due to the financial impact of coronavirus.

Matt said on fgr.co.uk: “I’m delighted to sign for Forest Green and (manager) Mark Cooper was the main factor on me signing.

“I have a lot of experience and I want to use this to help the team and match their ambition and desire to be successful.”

Fleetwood, Stevenage, Plymouth, Blackpool and Grimsby are also among the clubs Matt has played for.

Cooper said of the Jamaica-born player: “He knows how to be successful at the level, not old in terms of years, but in games he is vastly experienced.

“Jamille brings a different weapon to our armoury. We have not had a focal point since Christian Doidge left. He can be a target man and gives you another option.”