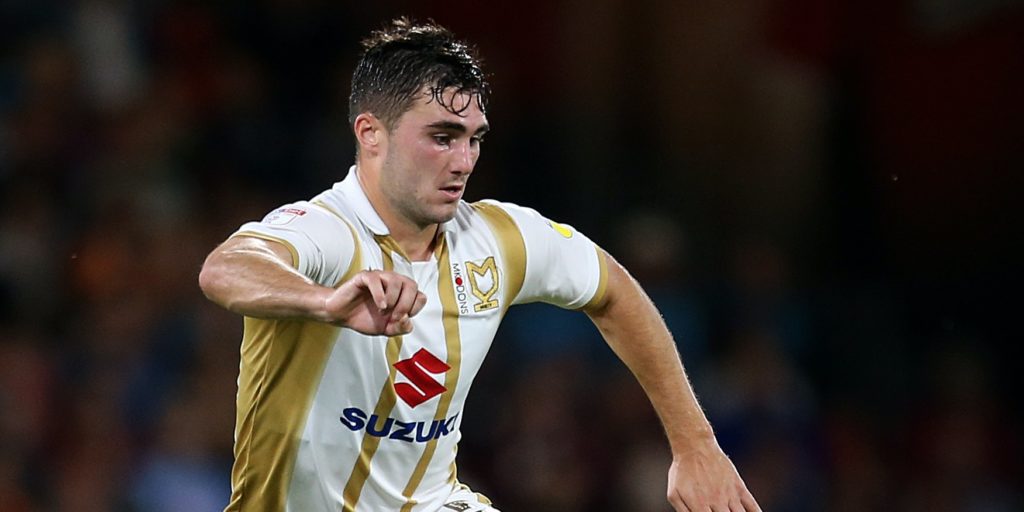 The 26-year-old said the chance to work under boss Mark Cooper motivated him to join Rovers.

The 26-year-old came through the ranks at Exeter, making almost 200 appearances for the club before following Grecians boss Paul Tisdale to Milton Keynes.

Moore-Taylor was a wanted man this summer but insisted he was keen to work under Rovers boss Mark Cooper.

The defender told the club’s website: “I had a few options, but Mark Cooper made it clear how much he wanted me, and I’ve always liked the way his side play.

“I’m delighted to sign and can’t wait to get going.”

Director of football Richard Hughes said: “Jordan is a good fit for the football club and one we’ve tracked for a long time and he was number one on our list – we’re delighted to get him over the line.

“He is an aggressive, front foot defender and knows what it takes to be competitive in this division and he is one our fans will really form a bond with.”