Kieran Lee could feature for Sheffield Wednesday against Middlesbrough 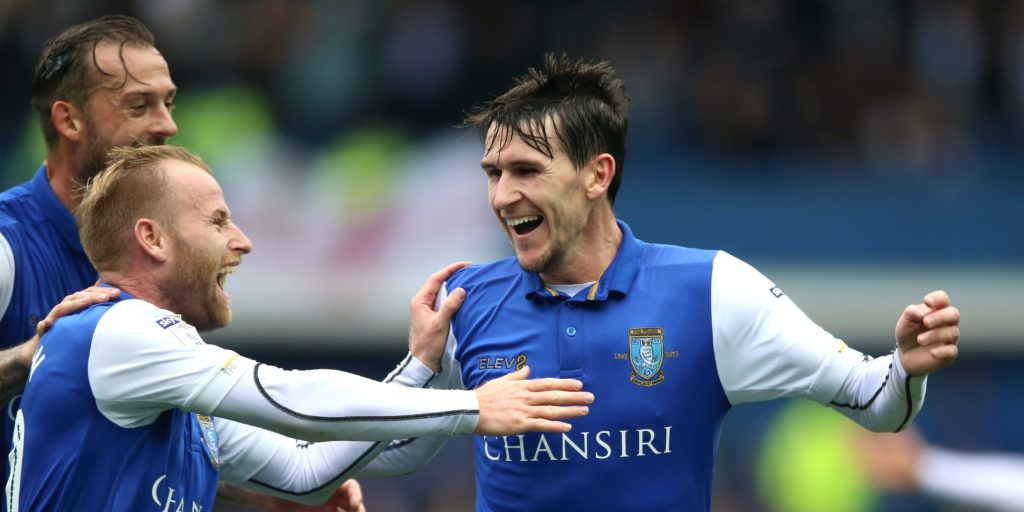 The visitors will have Jonny Howson suspended for clash at Hillsborough.

Sheffield Wednesday midfielder Kieran Lee is expected to return to contention for the visit of Middlesbrough.

Lee has missed the Owls’ last four matches due to a calf injury, but could feature in the last game of the season.

Defender Liam Palmer is hoping to play some part having returned as an unused substitute in Saturday’s 5-3 defeat at Fulham after an ankle injury.

Wednesday have no major new injury concerns, while Jacob Murphy and Connor Wickham are among those pushing for recalls.

Middlesbrough will be without suspended midfielder Jonny Howson.

Boss Neil Warnock is hoping to persuade Adam Clayton to play after the midfielder missed out at the weekend due to personal reasons.

Warnock will monitor several players who are nursing minor niggles, but will otherwise select from an unchanged squad.