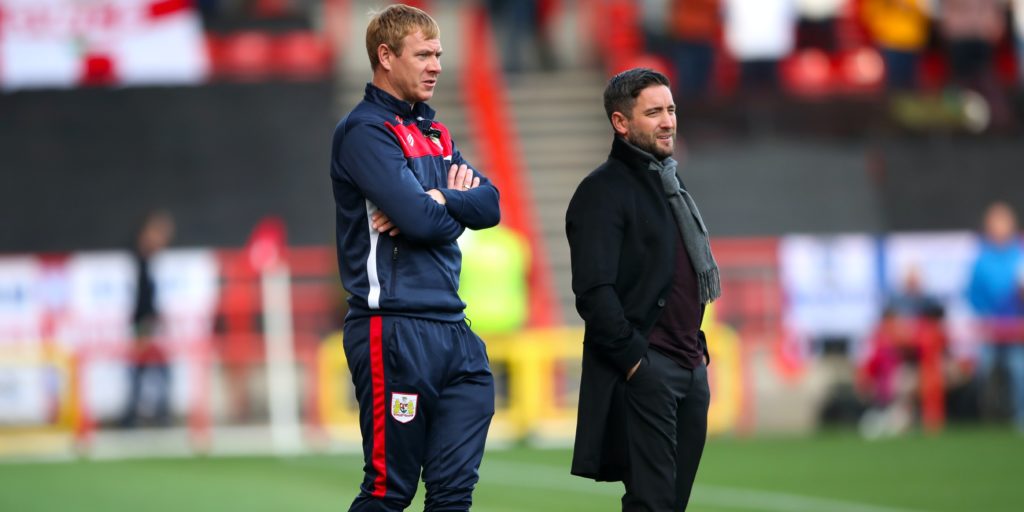 Famara Diedhiou’s second half goal meant Holden’s five games in charge since the sacking of Lee Johnson featured only one defeat.

Dean Holden admitted his future was up in the air after his spell as Bristol City caretaker-boss ended with a hard-earned point against Preston.

Famara Diedhiou’s second half goal meant Holden’s five games in charge since the sacking of Lee Johnson featured only one defeat.

But it brought only a draw after Sean Maguire’s 16th minute goal had given Preston a deserved half-time lead and Holden was unclear about what comes next.

“There will be private discussions over the next few days and all I can say at the moment is that there are fantastic things going on at our club, not least because of the owners,” he said.

“I don’t know what the future is for me, but that is not important compared to fulfilling the ambition of getting Bristol City into the Premier League.

“We have put in five strong performances during my time in charge and it was important to finish on a high this evening.

“In the first half we were way off where I want us to be and there were some strong words in the dressing room at the interval.

“The lads responded with an early goal in the second half and from then on we had chances to win.

“I have been at this club for four years and enjoyed them all. It is not about me at the moment, it’s about building on what we have and taking things forward next season.”

Preston boss Alex Neil heaped praise on Daniel Johnson after the midfielder’s instinctive back-heel had set up the opening goal in an entertaining end-of-season clash.

Johnson’s vision with his back to goal put Maguire through to lift his shot over Dan Bentley’s despairing dive.

City earned a point on 48 minutes, Diedhiou netting his 14th goal of the season from close range.

But that didn’t prevent Neil saying: “Daniel is our Player-of-the-Season and if I had to make my own award he would get it too.

“We need to lighten his load and get other players chipping in more often if we are to build on what we have done this season.

“He did brilliantly for the goal. We had the better chances and didn’t take enough of them, which has been partly the story of our campaign.

“We have also given away too many cheap goals like the one in this game. That’s something else we have to work on in such a competitive league.

“The squad needs bolstering and freshening up with a few signings to strengthen us. But overall I have been proud of what the players have done this season.

“It’s about taking that extra chance or being sharper at the back to make that bit of difference if we want to improve further.”