Greg Taylor likes what he sees from Mohamed Elyounoussi 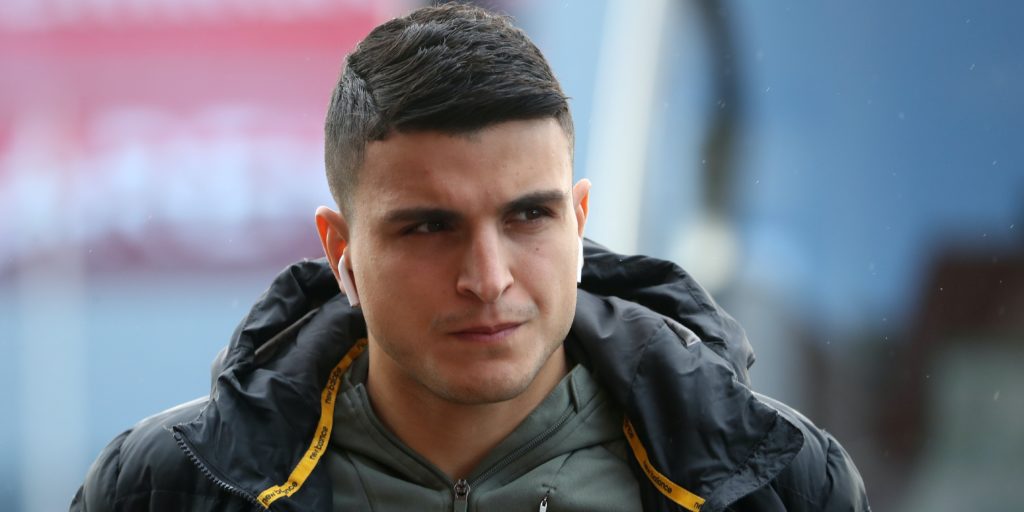 Left-back expects on-loan Norwegian to play a part as Celtic target 10 in a row.

Greg Taylor has tipped Mohamed Elyounoussi to play a starring role as Celtic look to complete the final act in their bid for 10 in a row.

The Scotland left-back is a big fan of Nowegian ace Elyounoussi, who has returned to Glasgow for a second spell on loan from Southampton.

Along with midfielder Callum McGregor, Taylor has formed a threatening attacking triumvirate down the left hand side of Neil Lennon’s line-up during pre-season.

And it has already got the the 22-year-old defender excited as he eyes up the new campaign.

Elyounoussi climbed off the bench to score a consolation strike against Lyon at the weekend and Taylor is predicting more big moments in the months to come.

“All three of us – myself, Moi Elyounoussi and Callum McGregor – all like playing together,” Taylor told CelticTV. “There’s a good understanding there and we’ve developed that over the last few weeks in pre-season.

“Hopefully that goes from strength to strength. I’m certainly enjoying it and I think the other two lads are as well.

“Moi’s movement is top-class. I think he’ll play a massive part this season and be a massive player for us.

“He scored again the other night and hopefully he can continue doing that.”

The Hoops played in front of three sparse crowds during their week-long pre-season trip to France.

But it will be a total shut-out when the champions return to Celtic Park for the unveiling of their ninth successive league flag against Hamilton a week on Sunday.

That will take some getting used to for a side used to being roared on at home by 60,000 fans – and Taylor hopes the current lockdown will not last too long.

He added: “For pre-season, it’s not often big attendances anyway, so we’re getting used to that.

“Of course, we’ll miss our fans when we’re back at home. They play a massive part and they push us on, but hopefully it won’t be too long – for them and for us – and we’ll try and put on a performance for them watching at home.”