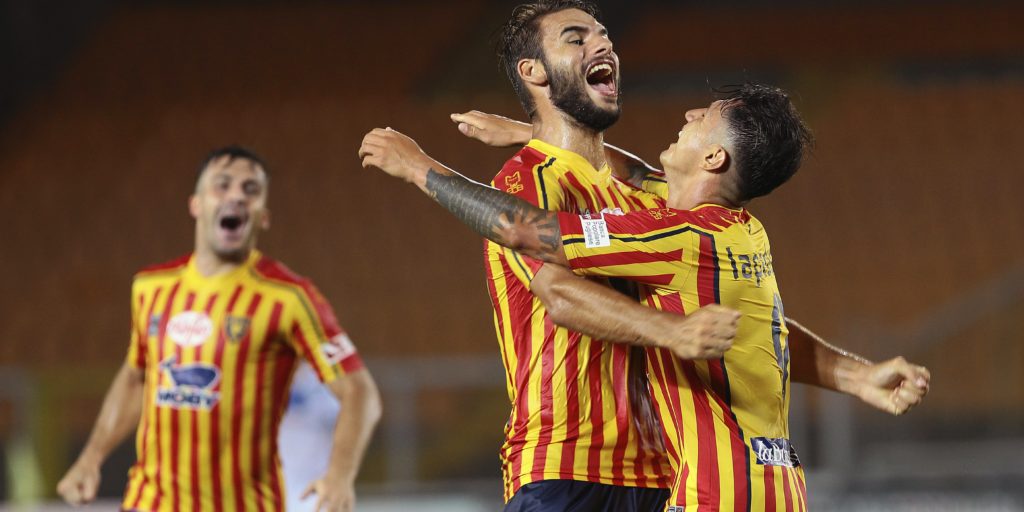 The future of last season’s Serie B champions had looked bleak for some time.

Brescia were relegated from Serie A following a 3-1 defeat which keeps alive Lecce’s own outside hopes of survival.

The future of last season’s Serie B champions, who are run by former Leeds owner Massimo Cellino, had looked bleak for some time.

Their fate was left hanging by a thread following a first-half brace from Lecce striker Gianluca Lapadula.

Daniele Dessena pulled one back but, on the night Cellino’s old club were lifting the Sky Bet Championship title at Elland Road, Riccardo Saponara put the result beyond doubt to condemn the visitors to an immediate return to the second tier.

Lecce, who were promoted behind Brescia last term, picked up only a second win from 11 fixtures but they remain four points from safety with just three games to go after 17th-placed Genoa beat fierce rivals Sampdoria 2-1.

Denmark midfielder Lukas Lerager claimed a 72nd-minute winner in the Derby della Lanterna at Stadio Luigi Ferraris after having an earlier effort disallowed by VAR.

At the top, Inter’s slim hopes of overhauling leaders Juventus were hindered by a goalless draw against Fiorentina.

Antonio Conte’s third-placed side are assured of a place in next season’s Champions League but sit seven points adrift of reigning champions Juve after failing to break down mid-table opposition at San Siro.

Roma climbed to fifth on the back of a thumping 6-1 success at relegated SPAL.

Goals from Nikola Kalinic and Carles Perez, either side of Alberto Cerri’s leveller for the division’s bottom club, put Paulo Fonseca’s men on course to extend their unbeaten run to five games.

Coppa Italia winners Napoli remain seventh after a 2-1 loss at Parma in a game of three penalties.

Midfielder Dejan Kulusevski claimed the hosts’ 87th-minute winner from 12 yards after spot-kicks from Parma’s Gianluca Caprari and Napoli forward Lorenzo Insigne cancelled each other out.