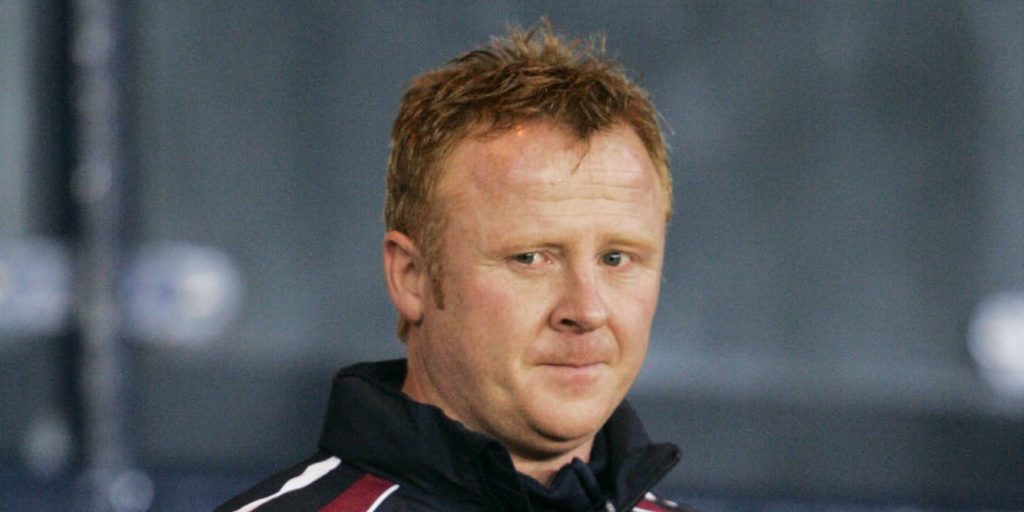 Frail had held the post of manager for the Northern Ireland under-17 and under-19 teams for four-and-a-half years.

“He has been a real asset for the development of our underage groups and the association as a whole.

“He joined on my first trip as the U21s manager to Estonia and was a huge help to me during that period.

“He has been an asset from day one and we wish him every success in this new and exciting role.”