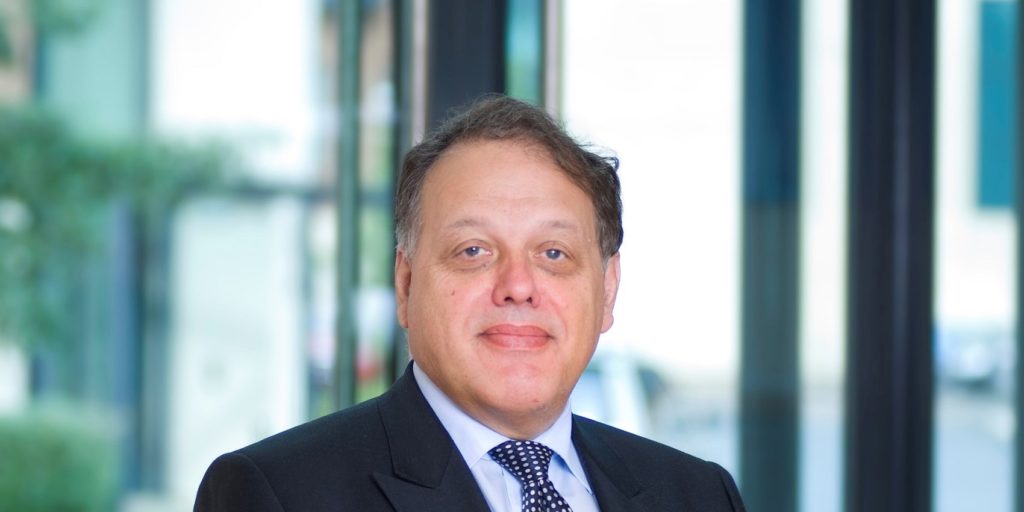 The Championship club were placed in administration on July 1.

Wigan administrators say they have identified a preferred bidder and hope to exchange contracts on July 31.

The Championship club were placed in administration on July 1, less than a month after a change of ownership.

The club also face a 12-point penalty from the English Football League for entering administration, which could yet relegate them, although the administrators have appealed against it.

That appeal will take place on July 31, which promises to be a key date for the Latics’ future.

Administrator Gerald Krasner would not give any details regarding the preferred bidder, other than to say that their bid represented “the best one both for the creditors of the company and for Wigan as a football club”.

The bidder’s lawyers must first confirm by noon on Thursday that the entire funds for the acquisition are being held.

If contracts are exchanged, the prospective buyer’s purchase still remains subject to the EFL’s owners’ and directors’ test, which Krasner said could take at least three weeks.

On the appeal, Krasner said that win or lose, under EFL rules the club were liable for both sides’ legal costs which could be as much as GBP 500,000.

“To football supporters everywhere, one day your football club could face this,” he said.

“The rules of natural justice tell me that this isn’t right. I don’t blame the Football League, these rules were approved by the football chairmen of clubs in all the divisions and it’s about time the whole situation was looked at to make it a fairer process.”

Krasner said administrators were also working to ensure the club did not incur a further 15-point penalty next season for failure to pay external creditors 25 pence in the pound to the creditors in one lump sum, or 35p in the pound in instalments.

He said the football club’s external creditors were owed around GBP 5million, over half of which was to HM Revenue and Customs.

Krasner said the sale of an unnamed player which had already been completed had given him the ability to pay staff wages for June in full.

Two further player sales are expected to be completed this week, he said, as attention turns to paying July’s wages.

The club’s total wage bill, for players and other staff, is GBP 16m, Krasner said. He is hoping to reduce that to under GBP 10m.

The circumstances of the club entering administration remain subject to investigation, but Krasner reported that the majority owner of Next Leader Fund, Au Yeung Wai Kay, had agreed to a Zoom interview.