Aberdeen announce package of pay cuts for players and staff 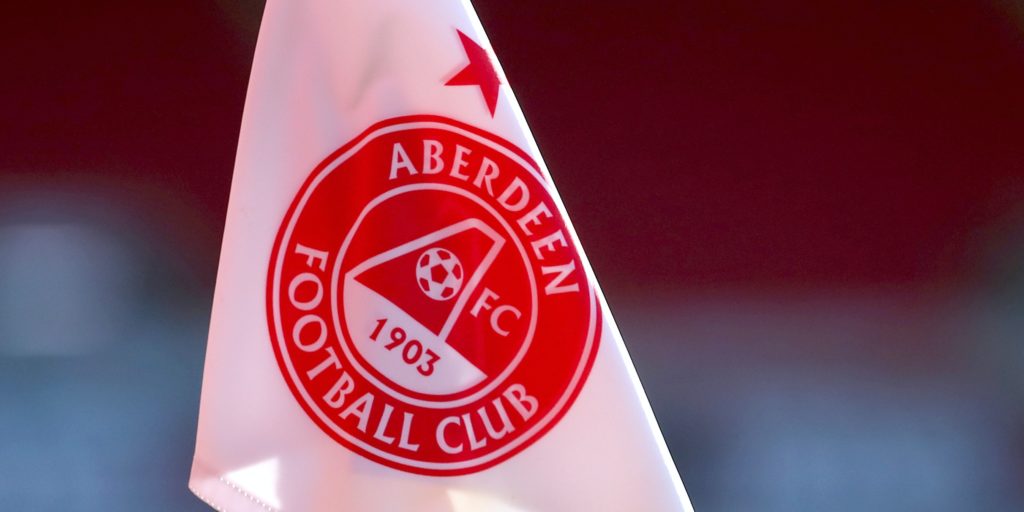 The club have sold more than 7,500 season tickets.

Aberdeen have agreed a wage deal with players and staff which will save the club GBP 1million.

The Dons say they have been in talks over cuts averaging 20 per cent among those who earn more than GBP 30,000 per year, and have arrived at a “fair and equitable” solution.

Chairman Dave Cormack told the club’s website: “I’m humbled by the response of our hard‐working and dedicated executives, management, players and staff who have accepted these cuts and the reasons for them.

“They’ve demonstrated a willingness to do what needs to be done to help secure the club’s future.

“As a result of our higher earners sharing in the financial pain inflicted by the coronavirus crisis, we’re able to safeguard jobs and protect the incomes of those on a lower wage.”

Having estimated a GBP 10million funding gap as the extent of the pandemic became apparent, the Scottish Premiership club have now reduced that deficit to GBP 3.8million through a series of measures. Those include investment, use of the furlough scheme and a GBP 1million boost from fans in the form of higher-than-expected season ticket sales and sign-ups to the club’s AberDNA membership scheme.

“It was clear that our situation was becoming unsustainable,” Cormack added. “These cuts help to further reduce our running costs to a more sustainable level against what income we can continue to generate through season ticket sales, AberDNA Memberships and broadcast revenues. We have made significant strides getting the gap down to under GBP 4million.

“We’re not out of the woods, by any means, but everyone at the club is buoyed by our supporters and corporate clients’ desire for us to work together to get through this. And I believe we will. Along with our goal of avoiding redundancies and looking after our lower paid staff, we must stay competitive as a team and continue our investment in our youth academy.

“Every first team squad player from last season is under contract for the 2020/21 season, putting a huge burden on our payroll, but it was something we planned 18 months ago to ensure continuity and consistency in the squad. We were investing in the future when the pandemic hit.”

The club have sold more than 7,500 season tickets, having stated that could be the maximum allowed into Pittodrie under social distancing rules when crowds return to Scottish grounds.

“It is highly unlikely that we will go straight from limited crowds to full stadiums. We expect any limited crowd increase to be in increments and as such for season 20/21 there is a real possibility we will not be able to welcome walk‐up or away fans, so the only way to see a game could be as a season ticket holder.

“We hope this isn’t the case as we continue to work behind the scenes to maximise capacity and our commitment remains to provide full value for our 20/21 season ticket holders.”