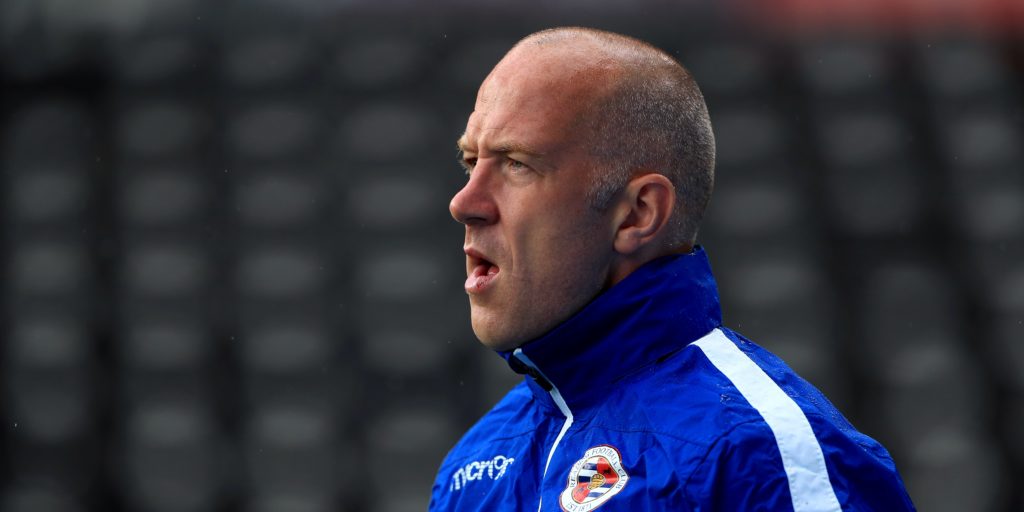 The 34-year-old made only two post-lockdown appearances for the Royals.

Former Scotland international Charlie Adam has revealed he tested positive for coronavirus after missing the end of the Sky Bet Championship season.

The 34-year-old made only two substitute appearances for the Royals following lockdown, the last of them in a 3-0 home defeat by Brentford on June 30.

In a post on his official Twitter account, Adam said: “Very frustrating ending to the season for me, tested positive for Covid-19 which kept me out for 10 days and three games despite two negative test results 24 hours after the positive.”

Former Rangers, Blackpool, Liverpool and Stoke midfielder Adam made 27 appearances and scored two goals in all competitions for the club during the season, which drew to a close on Wednesday evening with a 4-1 home defeat by Swansea.

He joined on a one-year deal last summer after his release by Stoke and recently signed a short-term extension to cover the end of the elongated campaign.

Reading confirmed their continued presence in the second tier with three games to spare when they won 1-0 at Charlton on July 11, and eventually finished in 14th place.