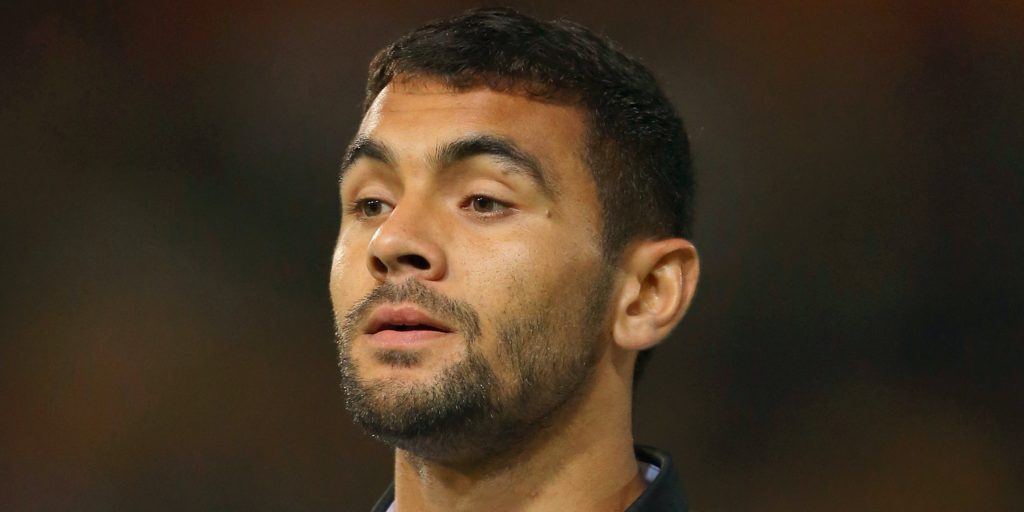 Burton defender Colin Daniel has signed a new one-year deal, with the Brewers saying he is “taking a substantial wage cut to stay at the club”.

The 32-year-old joined from Peterborough in January 2019 and has gone on to make 36 starts.

Daniel said on burtonalbionfc.co.uk: “I am buzzing to be staying at the club and cannot wait for the football to get back started.

“It’s been a tough number of months without football, but I’m really excited to get back playing and working under the new manager.”

Burton player-boss Jake Buxton, who succeeded Nigel Clough in May, said: “We’re happy that Colin has signed a new deal and I think it shows to everyone that a lot of players want to stay and play their football here.

“His Football League experience speaks for itself and since arriving, his availability for selection has been brilliant, chipping in with a number of assists.”

Macclesfield, Mansfield, Port Vale and Blackpool are among the other clubs Daniel has played for.