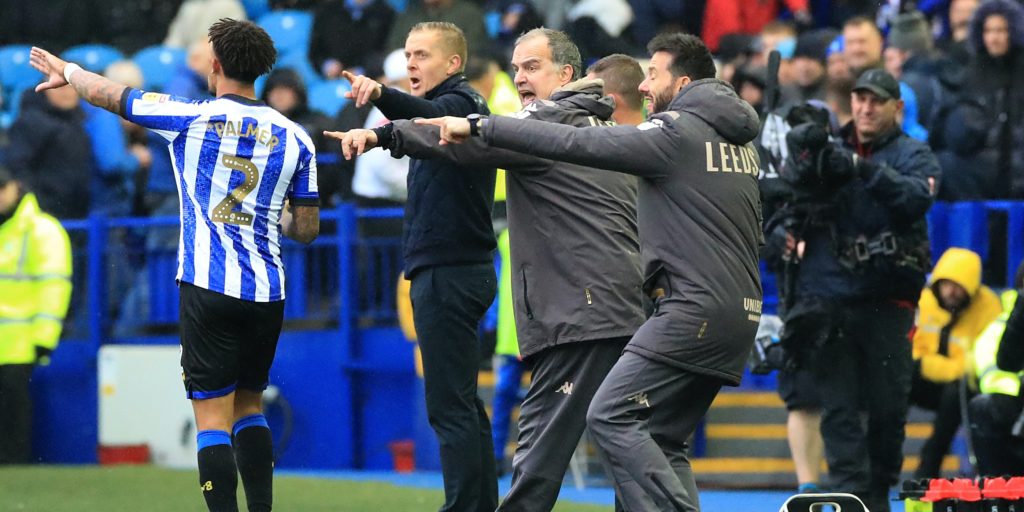 Huddersfield have announced the appointment of Leeds assistant boss Carlos Corberan as their new head coach.

The 37-year-old, who had also been in charge of the under-23s at Elland Road, replaces Danny Cowley following his sacking on Sunday. The Terriers have not disclosed details of the Spaniard’s contract.

“Carlos joins the Terriers from fellow West Yorkshire side Leeds, where he was assistant coach to Marcelo Bielsa as the Whites achieved promotion to the Premier League earlier this month.

“He will be joined at the club by his own assistant coaches who will be announced in due course.”

Corberan joined Leeds in 2017 and continued as under-23s boss after being promoted to Bielsa’s first-team set-up the following year.

He guided Leeds under-23s to the national Professional Development League title in 2019 and has previously worked as assistant to Manuel Pellegrini and former Barcelona boss Ernesto Valverde at Villarreal.

Corberan opted to stay at Leeds last summer after being approached to become manager of Spanish third tier side Cultural Leonesa.

Huddersfield dismissed Cowley and brother Nicky Cowley, his assistant, after last Friday’s win against promotion hopefuls West Brom in their final home game had all but assured their Sky Bet Championship safety.

First-team coach Mark Hudson and head of performance John Iga have since left the club.

Cowley steered Lincoln to promotion from the National League and League Two during his three years at the club before replacing Jan Siewert as Huddersfield manager in September last year.

Huddersfield, relegated from the Premier League the previous season, were second from bottom in the table at the time after failing to win any of their first six matches.