Chris Wilder: Sheffield United’s class of 2020 is among club’s greatest 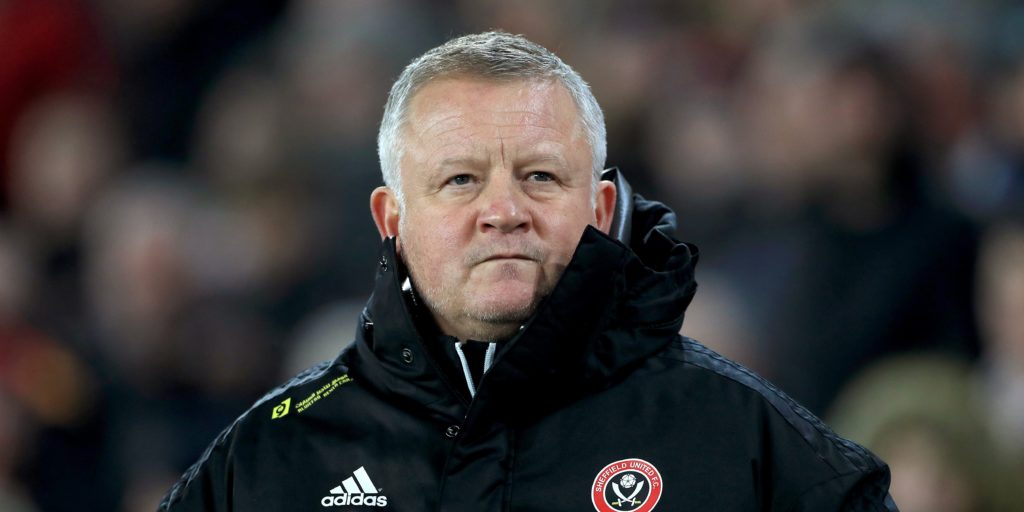 The Blades head to Southampton on Sunday and could finish their first season back in the Premier League in eighth place.

Sheffield United boss Chris Wilder wants his current crop to be remembered as one of the club’s greatest sides.

The Blades, who head to Southampton for their final game on Sunday, could finish their first season back in the Premier League in eighth place.

It would be their highest top-flight finish since Ken Furphy led them to sixth in the old First Division in 1975.

“To be talked about in the same breath as the Tony Curries and Len Badgers and (Ted) Hemsleys, for me knowing the history of the club, it sends a shiver down the spine.

“So we work here in the present and we’re after eighth position. We will reflect, it’s been a fabulous achievement.

Wilder has guided the Blades from Sky Bet League One to the Premier League in four seasons with largely the same squad.

“It’s not like a team that’s been in the Premier League, kept all their players, dropped into the Championship and come back again, like Newcastle with Rafa Benitez a few years ago,” he said.

“This is a promoted side out of League One and to compete as we have has been a fabulous achievement, and all credit goes to the players.

“I thank my staff as well for their support, it’s been a real team effort and the opportunity to finish eighth on Sunday afternoon is a great target for us.”

The Blades’ home defeat to Everton on Monday dashed their hopes of a Europa League place, while their fans are still ruing the ‘goal’ that never was in last month’s 0-0 draw at Aston Villa.

Oliver Norwood’s free-kick clearly crossed the goal-line, but referee Michael Oliver did not receive a signal to indicate a goal and Hawk-Eye later “unreservedly apologised”.

“We’re still waiting for the stills back from the Villa game,” joked Wilder. “It’s a little bit raw as you can imagine.

“There’s a lot of opinion going around about VAR, we all want this to work in the best possible way because it’s here to stay. We want consistent decisions, that’s what we’re all after.”

Wilder said he had no major new injury concerns, but several players were carrying minor knocks and would be assessed.