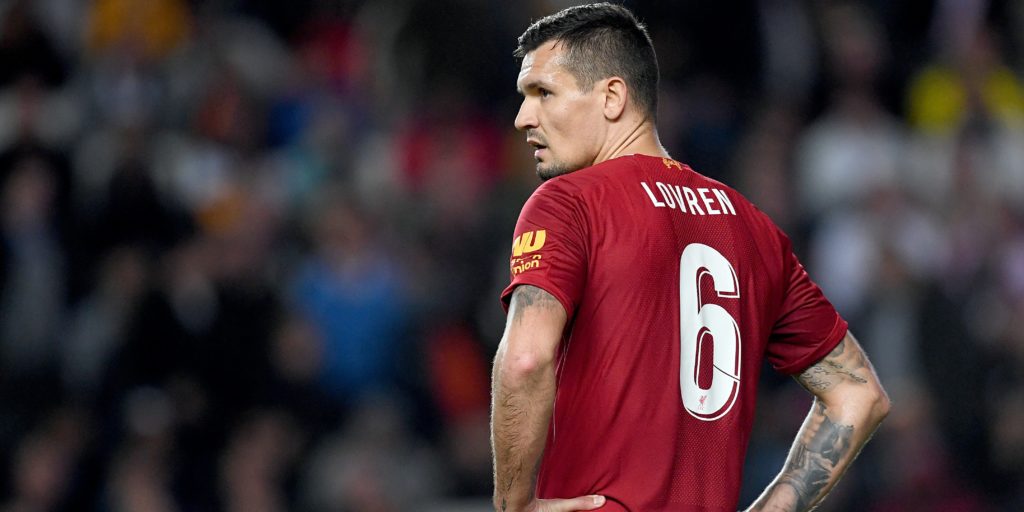 The Croatian defender has made only six appearances for champions Liverpool this season.

The Croatia international has spent six seasons at Anfield but has made just 15 appearances this season, falling to fourth-choice centre-back in the pecking order behind Virgil Van Dijk, Joe Gomez and Joel Matip.

Lovren was set to enter the final year of his contract and although Liverpool have an option to extend that by a further 12 months PA understands the centre-back looks set to move on.

After last summer’s Champions League victory Lovren was linked with a summer move but opted to stay despite him no longer being first choice.

In the last couple of years he has been plagued by untimely and niggly injuries which have kept him out at key periods.

The 31-year-old last started a match in February, Liverpool’s first league defeat of the campaign at Watford, and his longest consecutive run of games this season is four back in December.