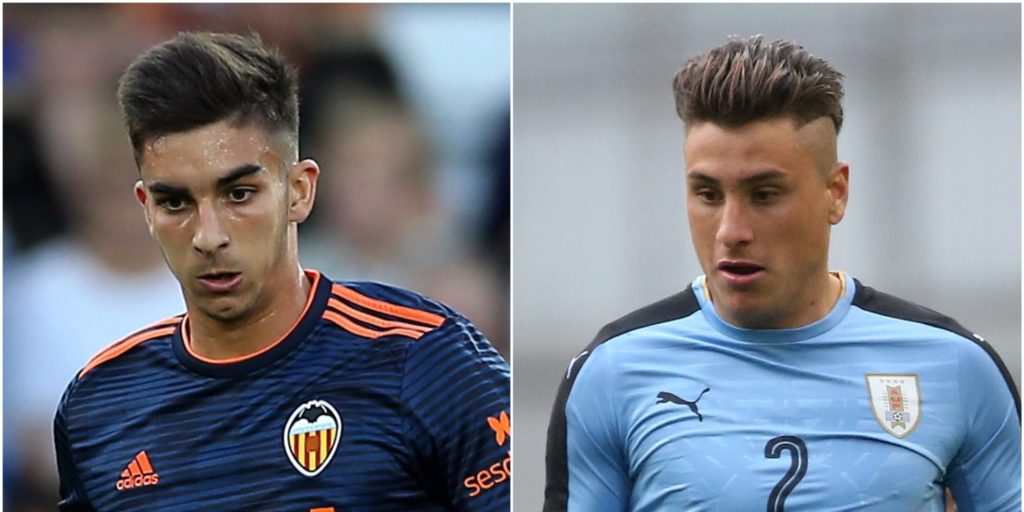 Valencia are holding firm on Ferran Torres while Jose Gimenez could be the key to bolstering Chelsea’s defence.

Valencia are apparently not willing to make it easy for Manchester City to snap up winger Ferran Torres. According to The Daily Telegraph, the Spanish club are refusing to budge on the Spanish under-21 international’s GBP 73millipn price tag, despite Torres signalling his desire to play under Pep Guardiola.

The Telegraph also reports Chelsea are keeping a close eye on Atletico Madrid and Uruguay defender Jose Gimenez. Frank Lampard is desperate to bulk-up his team’s defensive capabilities over the summer and Gimenez has been looked at as a potential key figure of any changes to the team’s backline.

West Ham are believed to have identified QPR’ midfielder Eberechi Eze as a primary summer-transfer target. According to the Evening Standard, West Ham manager David Moyes views the 22-year-old as a potential game-breaker for his side, however he may have to battle Crystal Palace for his signature.

There are reports out of Italy that Kai Havertz‘s agent has reached an agreement with Chelsea to join the club this summer. The Daily Star, citing a report from Italian journalist Nicolo Schira, says the Bayer Leverkusen midfielder’s agent has met with Blues chief Marina Granovsakaia, with both parties coming to a “total agreement” on the move.

Edinson Cavani: Benfica have pulled out of the running for the Uruguay forward, according to A Bola.