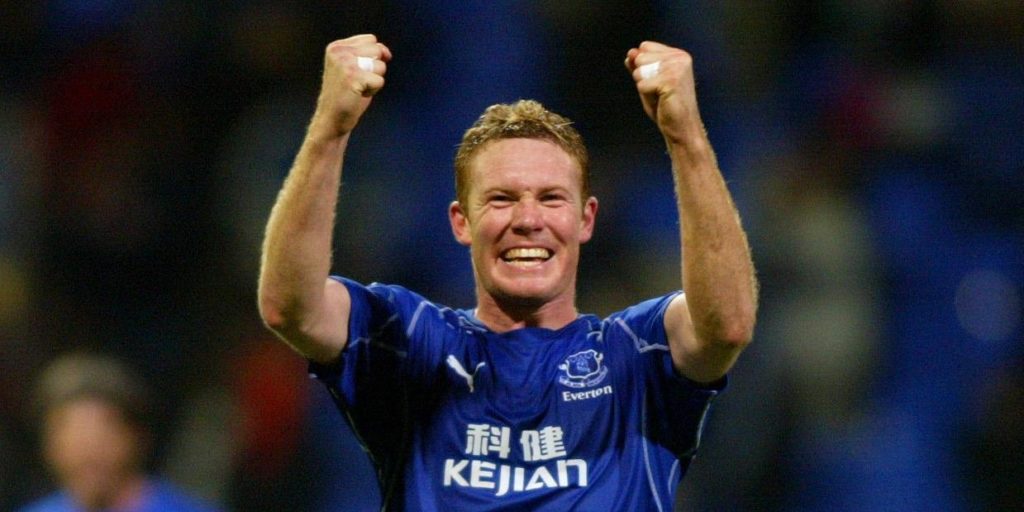 The Minstermen face Altrincham in their bid to return to the National League.

Steve Watson will send York into the “biggest” game of his career when they run out for their play-off showdown with Altrincham.

The 46-year-old tasted Champions League football – he was part of the Newcastle side which famously beat Barcelona 3-2 in September 1997 – and appeared in an FA Cup final during his playing days, which also took him to Aston Villa, Everton, West Brom and Sheffield Wednesday.

However, he insists Saturday’s post-lockdown National League North semi-final showdown is as important as anything he has experienced in the past as he makes his way as a manager.

Watson said: “This is my most important game, absolutely, I’ve said that to the players. The next chapter in my life and career is to be the most successful manager possible for me, and this is without a doubt the biggest day of my career as well.

“I’ve said to the players, even the players who have been promoted, it has to be the same for you because to have a promotion on your CV, your futures, your next contract, everything depends on it.

“But in football terms, my career terms and the players’, this is huge, absolutely huge, and for the fans and the club.”

York sat at the top of the table the day the league programme was suspended as a result of the coronavirus pandemic, but crucially had played two games more than second-placed King’s Lynn.

The Minstermen, who have spent the last three seasons in National League North after back-to-back relegations, lobbied for the top two to be promoted automatically after clubs voted to end the season, but ultimately had to make do with a play-off semi-final berth after being leapfrogged by their closest rivals on the basis of points-per-game.

Watson and his players swiftly put their disappointment to one side as they returned to prepare for the game, the winners of which will face either his former club Gateshead or Boston in the final, and their sole focus after a 20-week lay-off is taking a step back towards the Football League.

He said: “When I came to the club, my goal was to immediately try to turn it around. To all intents and purposes, we still consider ourselves to have finished at the top of the league.

“Obviously points-per-game has made us finish second, but still from where we have been for four years to where we are now, whatever happens the club is certainly going back in the right direction and where a club like York and the fans deserve it to be.