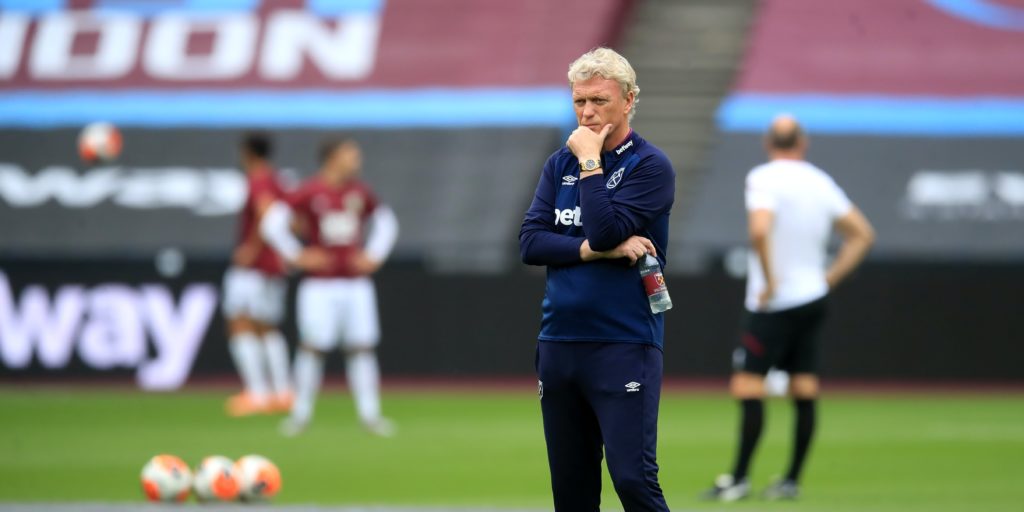 Moyes has guided West Ham to Premier League survival for the second time in three years.

David Moyes says he will start next season with the same big ambitions he always does, however unlikely they might seem.

Moyes has guided West Ham to Premier League survival for the second time in three years, and also avoided a last-day relegation decider with Aston Villa.

But the Scot insists his goals are far loftier than merely staying away from the bottom three next term.

“I see lots of things covering the word progress, not necessarily the league table, it’s the players we get in around the club,” said the Hammers boss.

“I don’t think I’m aiming to be anything other than winning the league. I’m not starting the season to finish just outside the bottom three. We’ll start the season to win the league, to win every game.

“But as I’ve said before, if you’re making progress there’s a good chance it will be small steps. So we have to try and do that.

“But at the opening of the season it’s to win every game and be qualifying up at the top end of the league and winning the league. That would be the way to set it out.

“But then you’ll say ‘come on David, start being realistic’. But it’s the question you’ve given me, so there you go.”

Moyes will check on the fitness of winger Jarrod Bowen ahead of Villa’s visit to the London Stadium.