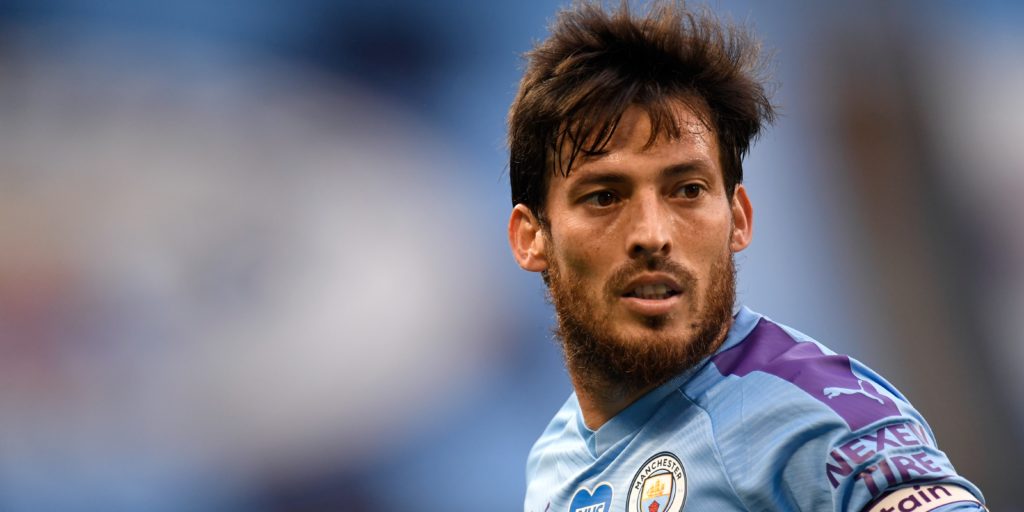 Top scorer Sergio Aguero remains on the sidelines after undergoing knee surgery last month but is not ruled out for the latter stages of the Champions League in August.

Number two goalkeeper Claudio Bravo is again doubtful with a muscular problem so Scott Carson could continue on the bench.

Norwich will be without Emiliano Buendia and Josip Drmic after they were sent off during Saturday’s 2-0 defeat to Burnley.

Defender Christoph Zimmermann returned from a long-term hamstring injury last weekend and will hope for more minutes, but Alex Tettey (knee) and Timm Klose (hamstring) are now on the treatment table.