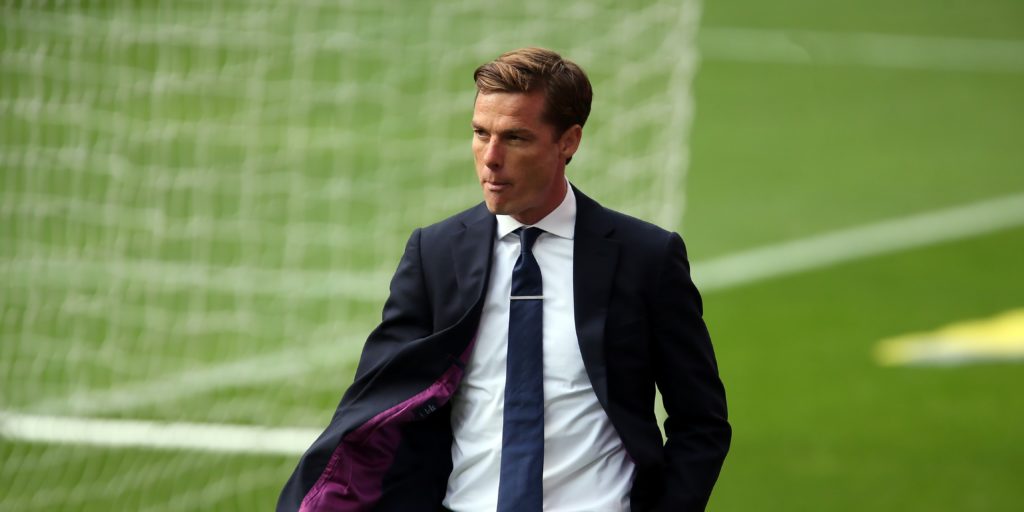 Fulham manager Scott Parker dismissed comments made by Cardiff boss Neil Harris that the pressure was on the London club ahead of Monday’s Sky Bet Championship play-off clash between the two sides.

Parker’s Fulham have gone unbeaten in their last seven Championship matches, winning five of them, including a 2-0 victory over the Bluebirds at Craven Cottage on July 10.

Harris had previously told BBC Wales that Fulham would be under the weight of expectation while the Bluebirds could go and enjoy it, something the Fulham boss denied.

“I think there’s been pressure on both,” Parker said when asked about his opposite number’s remarks.

“Two games against a very, very good Cardiff team, you have no doubt about that, we understand what we face. But like I say, we’ll embrace that and we look forward to it.”

Fulham also have the division’s top-scorer for the 2019-20 season in Aleksandar Mitrovic, who scored 26 goals during the regular season, and Parker hailed his “vitally important” contribution.

When asked about the striker, the Fulham boss added: “Obviously Mitrovic has scored a large part of the goals this year, and has been a focal point to what we’ve done and where we are.

“We said we needed goals from elsewhere in the pitch, we probably lacked that a little bit this year and it’s certainly an area we need to improve on because there’s certainly been a lot of attention on Mitrovic and his goals have been vitally important.”