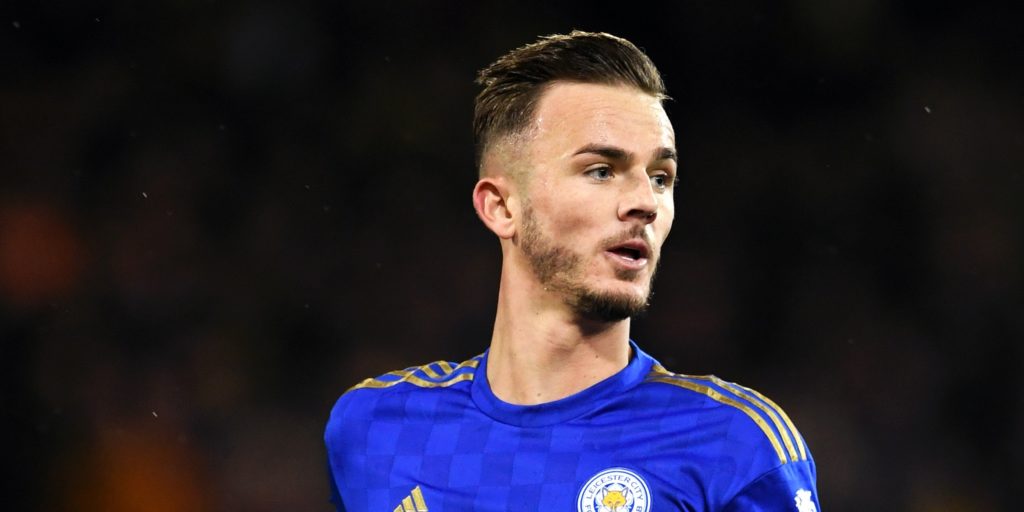 The Foxes have no new injury concerns before they face Manchester United.

Boss Brendan Rodgers has no fresh injury worries ahead of Leicester’s crucial clash with Manchester United.

Christian Fuchs is out for around three months with a hip problem, with teenager Luke Thomas set to continue on the left.

The former missed the midweek draw with West Ham after sustaining a head injury in the FA Cup semi-final loss to Chelsea, while left-back Shaw has missed three matches with an ankle complaint.

Phil Jones and Axel Tuanzebe are the only players definitely out of Sunday’s trip to the King Power Stadium.