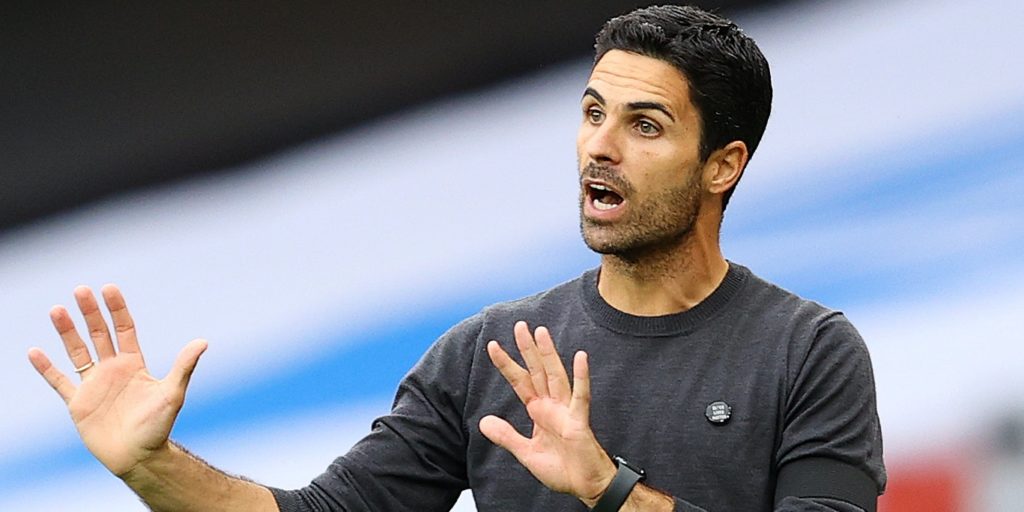 Arsenal head coach Mikel Arteta has no fresh injury concerns ahead of their final Premier League game of the season at home to relegation-threatened Watford on Sunday.

It remains to be seen what kind of side the Gunners boss will name given they face Chelsea in the FA Cup final six days later.

Caretaker manager Hayden Mullins will go into the game at the Emirates Stadium with the same squad available that slipped to a 4-0 defeat to Manchester City last time out.

Etienne Capoue missed that loss following a knock at West Ham, while Daryl Janmaat, Gerard Deulofeu (both knee) and Isaac Success (Achilles) are all out.