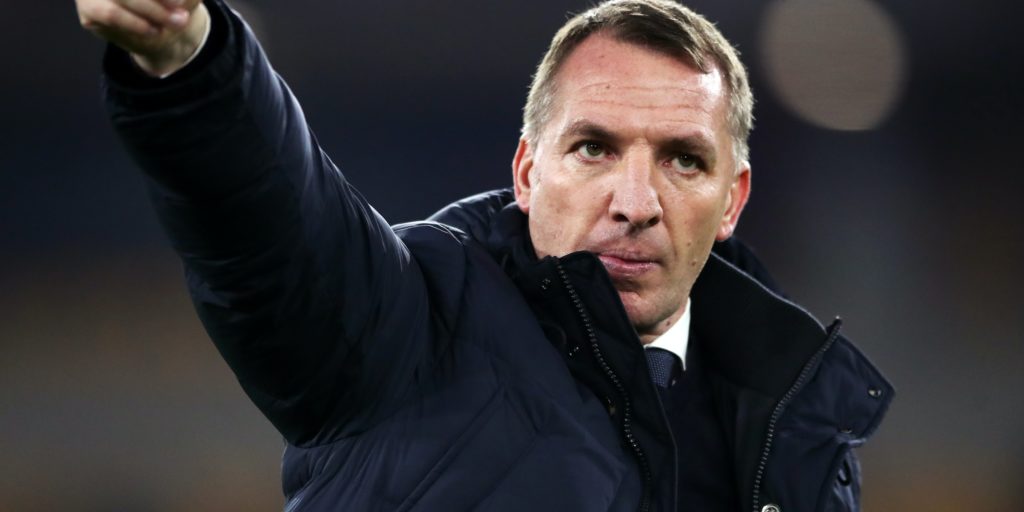 Brendan Rodgers has no fresh injury worries ahead of Leicester’s crucial clash with Manchester United.

Christian Fuchs is out for around three months with a hip problem, with teenager Luke Thomas set to continue on the left and Caglar Soyuncu is banned.

The former missed the midweek draw with West Ham after sustaining a head injury in the FA Cup semi-final loss to Chelsea, while left-back Shaw has missed three matches with an ankle complaint.

Phil Jones and Axel Tuanzebe are the only players definitely out of Sunday’s trip to the King Power Stadium.