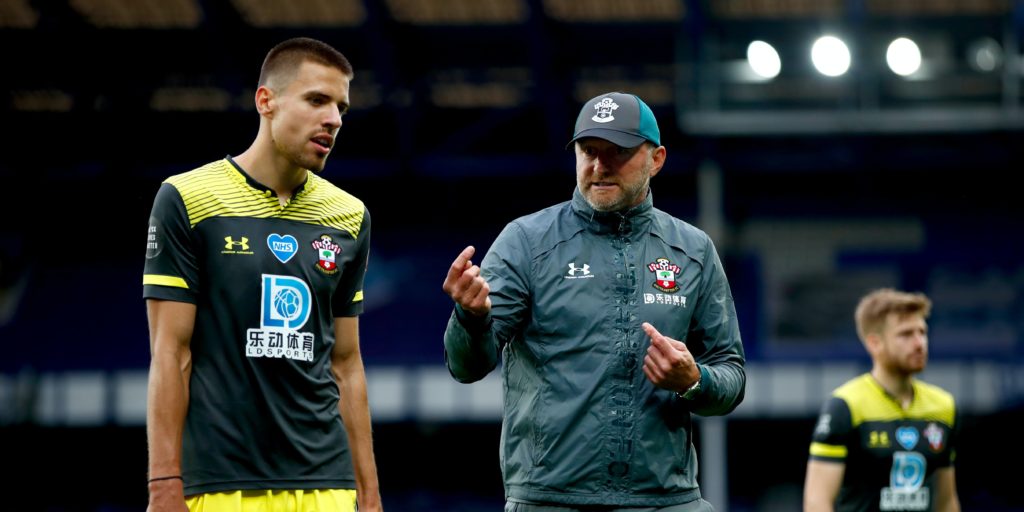 Southampton have no new injury worries for their final game of the season at home to Sheffield United.

Jan Bednarek is back in training after missing the win over Bournemouth due to a minor muscle injury.

Wilder has no major new injury concerns, but several unnamed players are carrying knocks and will be assessed.

Midfielder John Fleck stepped off the bench in Monday’s home defeat to Everton after a groin injury and is pushing for a recall to the starting XI.