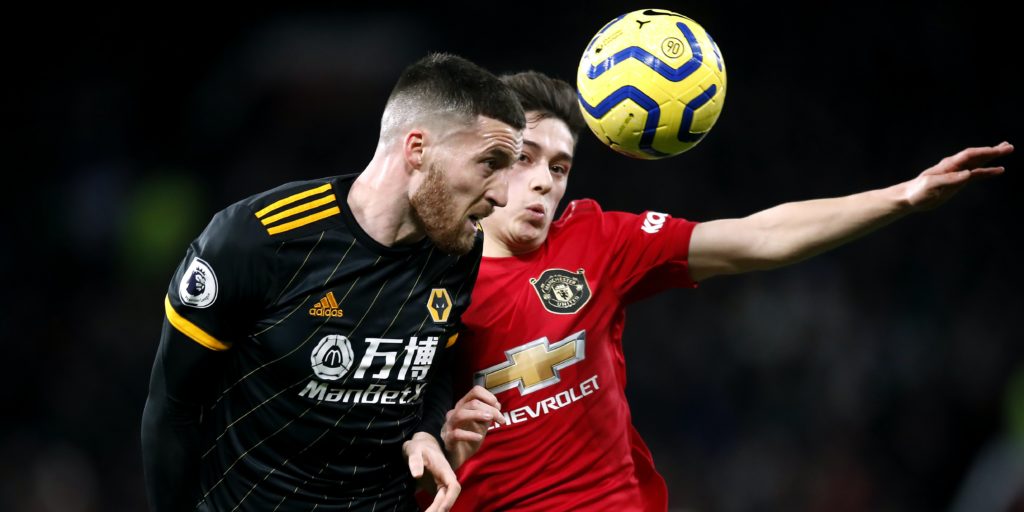 The full domestic calendar is not set for confirmation until next month.

The new English football season will begin on September 12, and Premier League clubs hope to have trialled spectators in stadiums before then.

The 2020-21 top flight and EFL campaigns will commence on that date, but the PA news agency understands the full domestic calendar is not expected to be confirmed until the third week of August.

Spectators will be allowed into a sporting event for the first time since the suspension of mass gatherings in March this weekend when 500 people attend day one of Surrey’s cricket friendly against Middlesex on Sunday.

Premier League chief executive Richard Masters has spoken previously about a desire to be “guinea pigs” in the return of supporters amid the coronavirus pandemic, and it is understood clubs are keen to invite a limited number of spectators to pre-season matches over the summer.

A wider return of spectators on a socially-distanced basis to sporting events is set to occur from October 1.

While a season end date has been fixed – May 23 for the Premier League and May 8 and 9 for the EFL regular season – there are a host of calendar issues still to be resolved over the next few weeks.

It is not yet confirmed whether those clubs involved in European competition will begin their Premier League seasons on September 12, or whether they will be granted a delay. No decision was taken on that issue at Friday’s shareholders’ meeting.

There is also no confirmation yet whether there will be a winter break, or the format or schedule for the domestic cup competitions.

The delayed Euro 2020 finals start on June 11, 2021. In order for clubs to comply with the 14-day player release rule ahead of major tournaments, the FA Cup final would need to be played either on the same weekend as the last round of Premier League matches, on an earlier weekend or in a midweek slot before or immediately after that last round.

It has been reported that Premier League clubs want FA Cup third and fourth-round replays to be scrapped, and for ties to be played in midweek.

Fitting in the autumn rounds of the Carabao Cup could also be problematic, with the Champions League and Europa League group stages set to be played in every available midweek slot from the week beginning October 19 until the week beginning December 7. The only break will come in mid-November, the period set aside for international fixtures.

English clubs playing in Europe already receive a bye to the third round of the Carabao Cup, but further allowances may need to be made in order for these sides to compete on both fronts.

Referees are likely to be encouraged to make greater use of pitchside monitors in the Premier League next season.

The policy this season has been to use them sparingly and rely on the advice of the VAR, but FIFA, which recently took over responsibility for its worldwide implementation, has called for consistency of application across all competitions.

Referees’ chief Mike Riley made that point when he addressed Friday’s top-flight clubs’ meeting, as well as reviewing how the first season of VAR had gone, with just one round of matches left to play.

The Premier League is hoping to reach a new agreement with the Football Association on the number of English-qualified players per squad for next season by the end of the month, the PA news agency understands.

The FA had been keen to increase the number of ‘homegrown’ players from eight to 12 in a 25-man squad, but the Premier League believes the balance should remain as it is.

An average of 35 per cent of starters were English-qualified across the 2019-20 season, peaking at 41 per cent in one match round.

The September 12 start date means the EFL season will begin behind closed doors, despite the reliance of clubs at that level on matchday revenue.

Nicola Palios, the owner and vice-chair of Tranmere who were relegated to League Two on the points-per-game calculation, wrote on Twitter: “So it seems the @EFL season will start again on September 12, behind closed doors.

“So clubs who voted not to play the last 10 games of last season because they could not afford to, can now miraculously afford to start a new one?”

The 2019-20 League One and Two regular seasons were curtailed by a majority vote last month, with a number of clubs expressing concerns over the viability of playing on without fans, and also the cost of coronavirus testing.