Roy Hodgson comfortable with his contract length at Crystal Palace 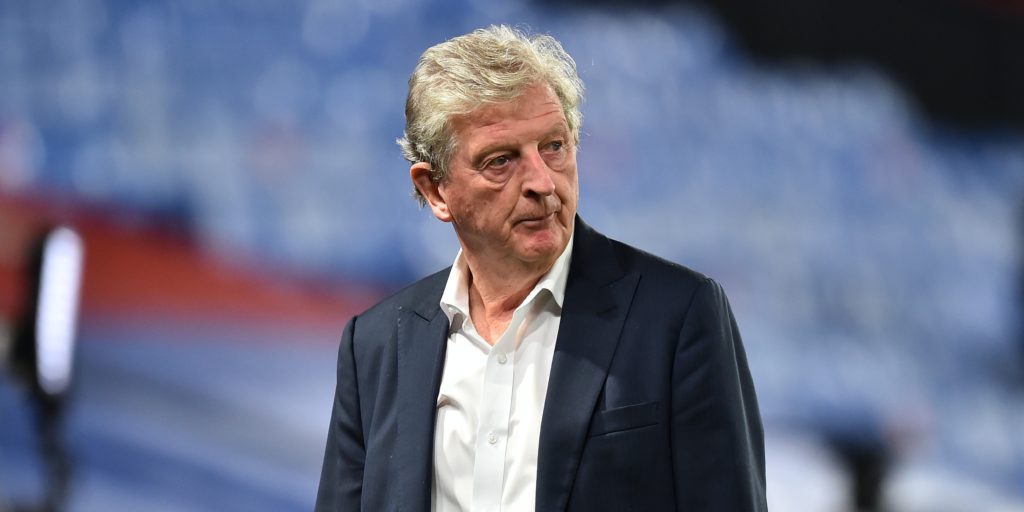 The Eagles boss says Zaha’s future will depend on what offers the club receive.

Roy Hodgson insisted he is comfortable with the time left on his Crystal Palace contract and reiterated his stance on Wilfried Zaha’s future ahead of Sunday’s final-day clash with Tottenham.

There will be only seven weeks between the end of the current Premier League season and the start of the new campaign, with top-flight football set to return on September 12.

Hodgson, who signed a new one-year deal in March, will hope the Eagles can snap a seven-game losing streak when Spurs visit Selhurst Park, to ensure they head into the next term with some momentum.

While the finish to this season has been poor, the club continue to make plans with Hodgson for the new campaign, the PA news agency understands.

Quizzed on the length of his contract, the 72-year-old was relaxed after another year where the south Londoners have maintained their Premier League status.

“That was a decision that I was more than happy to take myself because the fact is I am not as young as I was,” Hodgson said.

“A year I thought was the right thing to do, taking one year at a time, and I didn’t make any suggestions that the contract should be more than one year.

“The club wanted me to stay on and sign for that further season which I was happy to do so.”

Going into the final day, Zaha’s goal tally of four is his lowest since the 2015-16 campaign.

He was heavily linked with a move away from Selhurst Park last summer, but eventually had to stay put after Palace turned down Everton’s advances.

On Zaha, Hodgson added: “Wilf has made it clear ever since I came to the club really that he would relish a move and would like to move on and find some pastures new, but he is a very valuable player.

“The club realises his value and appreciates his value so really it will depend like it always does on what offers the club are going to receive for him and how they will equate that to the need to keep him or the need to satisfy his wishes and allow him to go.”

Zaha has impressed in recent home defeats to Manchester United and Chelsea, but has not stopped Palace from losing their last seven games.

That bad run ended any faint hopes Hodgson’s side had of finishing in the top half and could ensure this campaign is viewed in a negative light.

And yet the Eagles have not spent a single day in the relegation zone and their current position of 14th is the lowest they have placed all season.

“In a season unfortunately you have spells and this is a particularly bad one, but there will always be spells,” Hodgson added.

“I think expectations, even with a full squad and all our top players fit, to get a Europa League place was always asking a bit too much of us, but of course we didn’t want to sink as far as we have sunk by losing so many games.

“There has been so many reasons for it and what it has highlighted is what this squad needs.

“I am hoping that will provoke the necessary action so that next season the squad has a better chance to compete all the way through.”