Glenn Whelan in talks over contract extension at Fleetwood 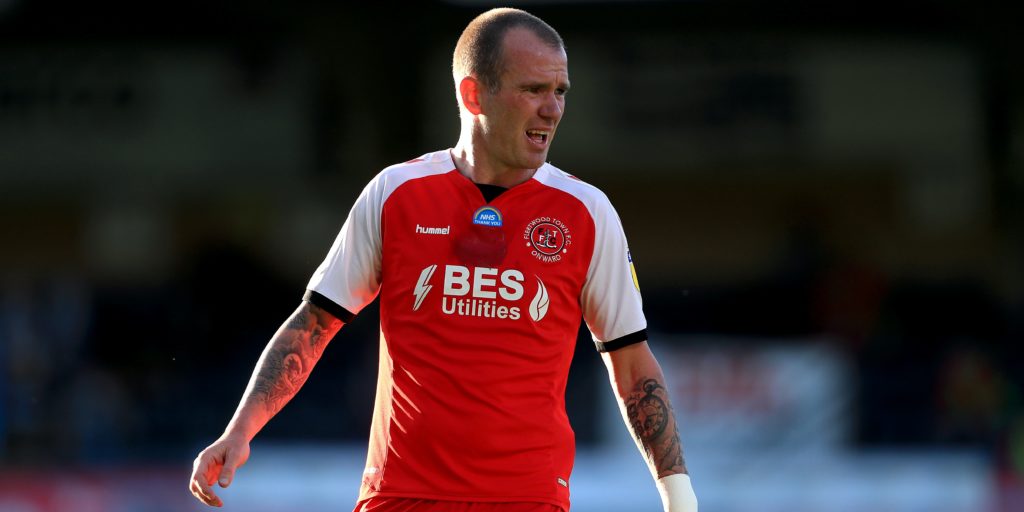 Six players have left the club at the end of their contracts.

Fleetwood are in talks with veteran midfielder Glenn Whelan over a new contract after announcing the departure of six players.

The 36-year-old Republic of Ireland international’s deal at the club has expired after Town’s League One play-off defeat to Wycombe earlier this month.

Kyle Dempsey, Matt Gilks, Conor McAleny, Dean Marney, James Cottam, and Gerard Garner have all departed Highbury at the end of their contracts, while Laurence Smith has agreed a one-year extension.

A statement on Fleetwood’s official website: “Talks are ongoing with Glenn Whelan about an extension to his contract which has now expired.

“The club would like to thank all departing players for their efforts during their time at the club.”