On This Day: Keeper Robinson nets for Spurs 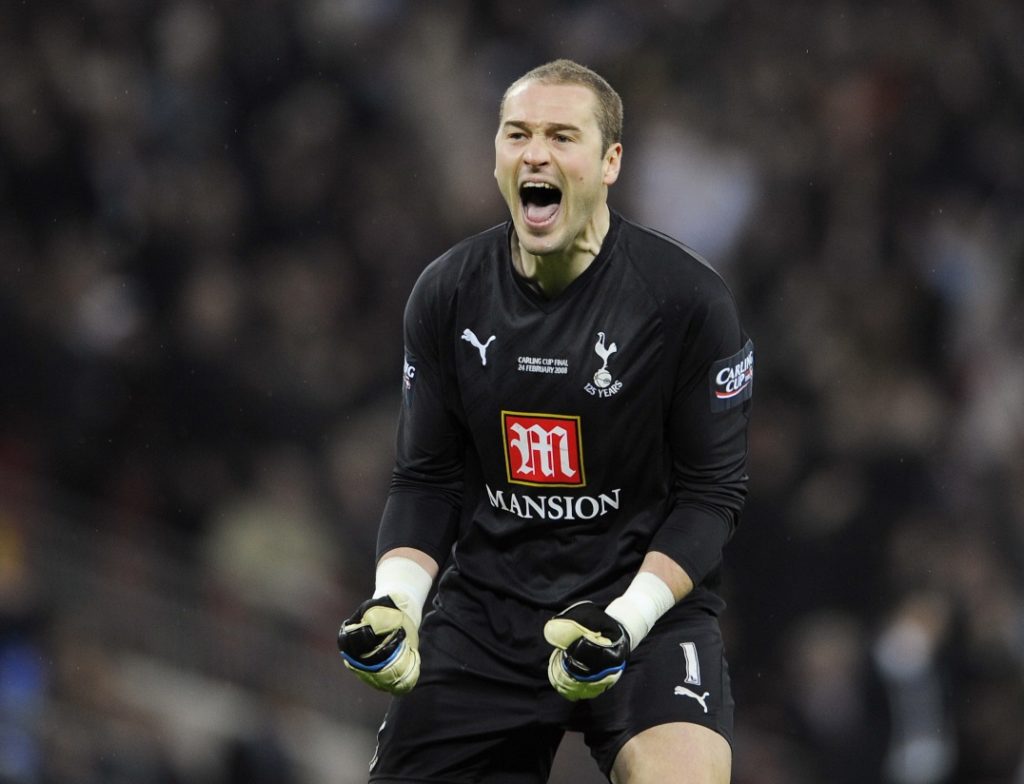 It's rare a goalkeeper gets on the scoresheet but exactly that happened 13 years ago today when Paul Robinson netted for Tottenham.

Robinson was a highly regarded keeper back then and was a regular member of the England squad, having been first-choice under Sven-Goran Eriksson for the 2006 World Cup campaign the previous year in Germany.

Usually known for stopping opposition attackers, it was at the other end when he became the unlikely hero against Watford in 2007. His long free-kick somehow ending up in the back of the Hornets’ net in a 3-1 win for Martin Jol’s team at White Hart Lane.

Remarkably, it was not the first time Robinson had celebrated scoring a goal professionally. He was also on target with a late header playing for Leeds United against Swindon Town in a League Cup match in the 2003-04 season.

During a fairly quiet first half, Jermaine Jenas broke the deadlock for the home side four minutes before the break, heading home Pascal Chimbonda’s cross before the moment of the game arrived just past the hour mark when Robinson made it two.

It looked like a routine long free-kick, taken just outside his own penalty area, but Robinson’s hoof seemed to catch the wind and ended up floating over the Watford defence before bouncing just inside the box and then over his counterpart Ben Foster, who was as stunned as he was embarrassed by conceding in such a bizarre and unexpected way.

The Spurs players rushed to congratulate their keeper, with the fans inside the stadium as surprised as anyone with what they had just seen. Watford boss Aidy Bothroyd admitted afterwards he’d “never seen anything like it”, describing it as a “freak goal”.

Hossam Ghaly curled a third late on before Darius Henderson struck a consolation for Watford in what was a comfortable win for them. It was a victory that moved them up to sixth as a result although it was Robinson’s strike that this match will always be remembered for.

At the time, he became just the third goalkeeper to score a Premier League goal (excluding own goals), joining Peter Schmeichel, who was on target for Aston Villa in 2001, and Brad Friedel, who netted for Blackburn Rovers in 2004.

And he’s among a total group of five keepers to achieve the feat overall, with Everton’s Tim Howard (2012) and Stoke City’s Asmir Begovic (2013) the others on the list.