Italian giants to step up interest in Celtic wantaway Ajer 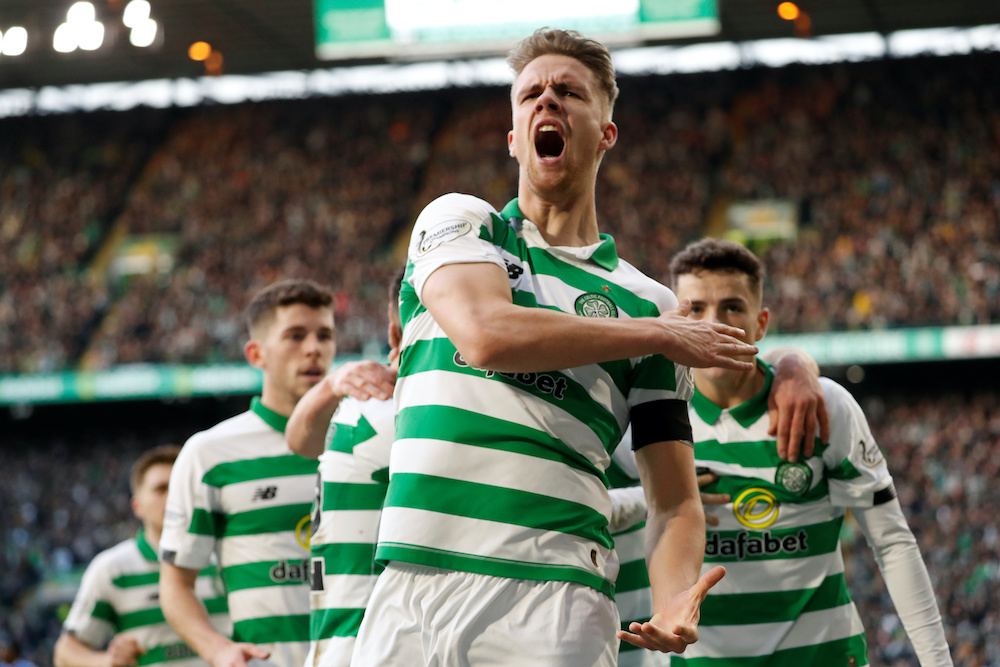 AC Milan are reportedly set to test Celtic's resolve to retain defender Kristoffer Ajer as they weigh up their options for the next transfer window.

The 21-year-old has been one of the Bhoys’ standout players this season, forming a solid defensive partnership with Christopher Jullien.

The Norway international has made 49 appearances in total for the reigning Scottish champions but his agent has recently hinted this could be his last season at Parkhead.

The defender’s representative, Tore Pedersen, recently suggested Ajer would be moving on when the transfer window reopens, claiming several clubs have been keeping a close eye on his progress.

“He will not extend his contract with Celtic and will leave this summer. There are several clubs who are interested, but I can’t go into their names. There are many who have followed him for a long period.” pic.twitter.com/1mHXFNK0tB

Boss Neil Lennon recently shot down the possibility Ajer could be allowed to leave Celtic at the end of the season, particularly with him having just over two years still to run on his current contract.

“Kris has never made any indication he wants to leave. He’s happy here, he has been playing very well, he has been very consistent,” he stated at his press conference last Friday.

Lennon’s firm denial that the club are looking to sell hasn’t put an end to the rumours, with reports in Italy claiming AC Milan are keen on Ajer’s services.

The Italian’s are thought to be looking at revamping their backline at the end of the season and view Ajer as an interesting prospect.

While Alessio Romagnoli has been a regular presence at the heart of Milan’s defence, his centre-back partner has changed consistently, with Mateo Musacchio, Leo Duarte and Simon Kjaer all given a go.

Tottenham have also been mentioned as possible candidates for the Hoops defender as they consider replacements for Jan Vertonghen, who is out of contract at the end of the season.

Whoever does firm up their interest in Ajer will need to have deep pockets, with Celtic reportedly setting the asking price at €30million.