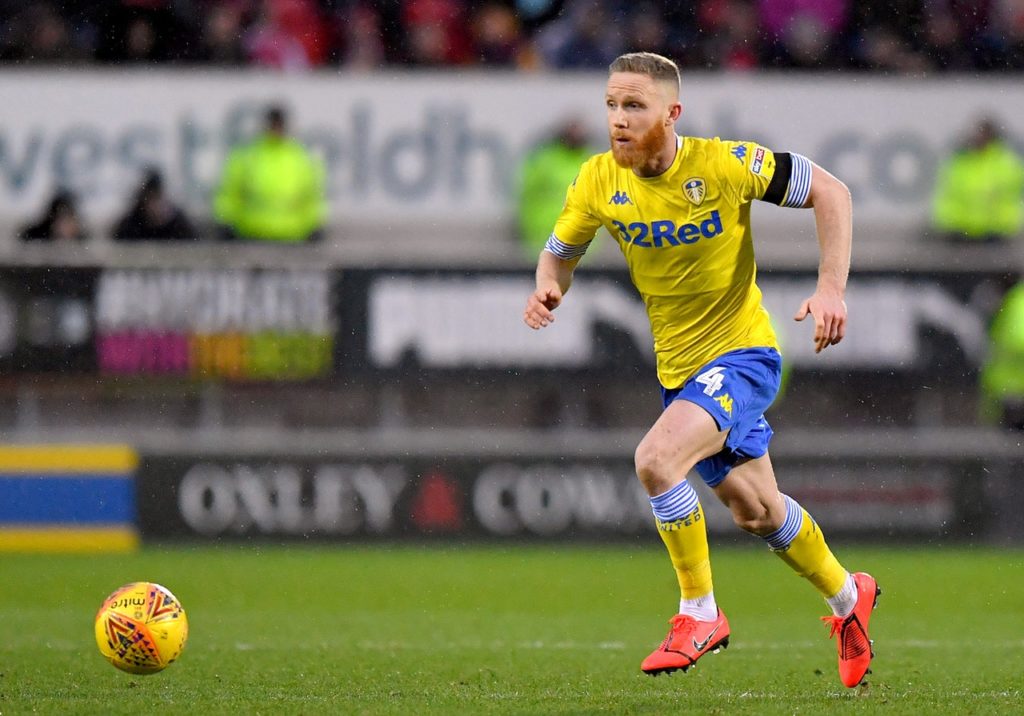 Leeds United midfielder Adam Forshaw has vowed to return from injury a "different player" as he recovers from hip surgery.

The former Middlesbrough ace had been expected to play a big role under Leeds boss Marcelo Bielsa, but has only been able to make seven appearances this season.

His calm approach in midfield had been expected to boost Leeds’ promotion chances and his absence has placed most of the burden on Mateusz Klich and Kalvin Phillips.

After missing matches against Barnsley and Derby County, Forshaw returned against Charlton Athletic in September, but aggravated a previous hip injury.

Leeds’ physio team did all they could to get him back on the pitch. However, after four months on the sidelines, it was decided he should undergo surgery in Colorado.

Forshaw posted a picture on Instagram to confirm his successful surgery and is now undergoing rehabilitation at Leeds’ Thorp Arch training base.

The 28-year-old says he can already tell the difference in his mental approach and has vowed to return a new man, whenever the season resumes in the second tier.

He told the Yorkshire Evening Post: “Once I got told I was having the surgery, I was quite relieved. Once they told me there was certain damage and they could fix what was in there, they were adamant that was causing all my problems, it felt like a weight was lifted off my shoulders straight away.

“Since the surgery, I’ve been a different person. My wife has said the same. She’s just relieved, she wants the best for me and the family and everything is great.

“I’m adamant now, I’m convinced I’ll be a different player now, this will all be behind me once I’m back fit.”