Transfer window could be changed again by Prem clubs 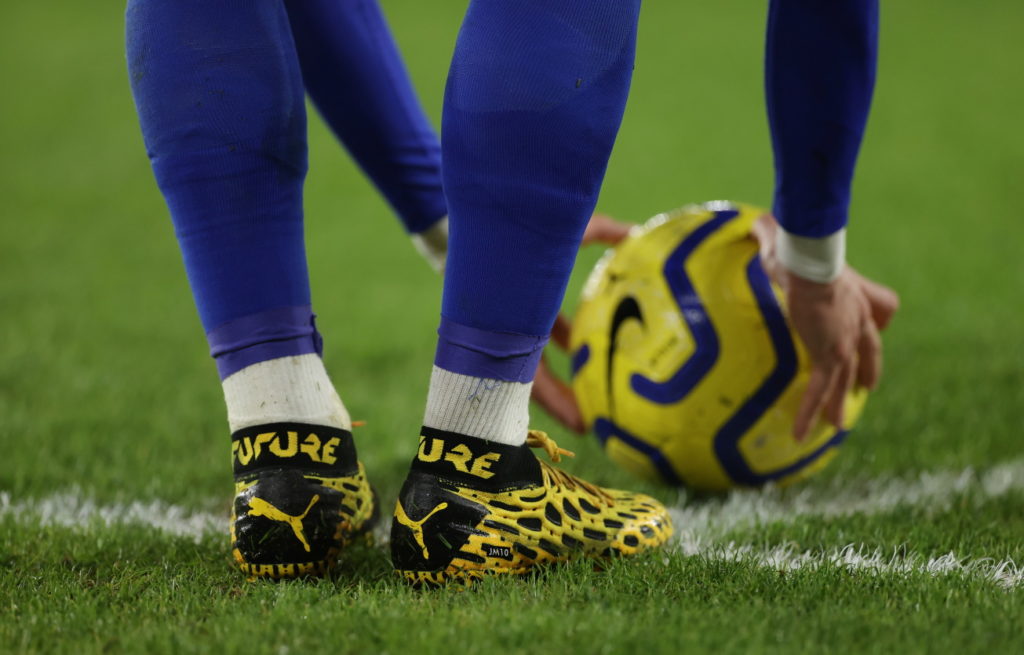 Clubs are set to vote on moving the summer transfer window in the Premier League back to the end of August.

Top-flight clubs are set to meet this week to discuss the possibility of shifting the transfer window back to the end of the month – in line with the rest of Europe – after it was moved to the day before the start of the season in 2018.

The Premier League’s new chief executive, Richard Masters, has confirmed clubs are set to weigh up possible changes to the current structure later this week before new freedom of movement rules come into
force in 2021 following Brexit.

The January window was unaffected but this summer’s transfer window is set to be the last one before new immigration rules are introduced so Premier League clubs may want to take advantage of the longer window to bring in players from the continent.

The move, if it gets the go-ahead, would mean the top flight reverting back to the old set-up which was changed because clubs then decided they wanted to go into the season with their squads finalised and not face the possible disruption of domestic rivals trying to prise players away in the first month of the campaign.

However, it only solved half the problem as the rest of Europe stuck with the August 31 deadline so teams from other countries were still able to target English clubs’ players if they wished until September.

Brexit has changed things again and Masters admits there are two, or possibly three, options open to clubs.

He told Sky Sports News: “We’re going to have another debate this week, there’s a possibility that might change. There are two options. Either no change or moving it back to the end of the month. And there’s a possible alternative model which is a hybrid model where you move it back, but Premier League clubs don’t trade between themselves.

“So clubs will take a view and decide for themselves what they want to do later this week.”

Whichever route the Premier League takes, it is unlikely to please everyone as some clubs will want to keep things as they are and kick-off the season safe in the knowledge no domestic rival can pilfer their squad, while others will feel they want to take advantage before the new freedom of movement restrictions come into place.

It will be interesting to watch what changes, if any, come into effect.