The Premier League Is Nearly Back – What To Expect 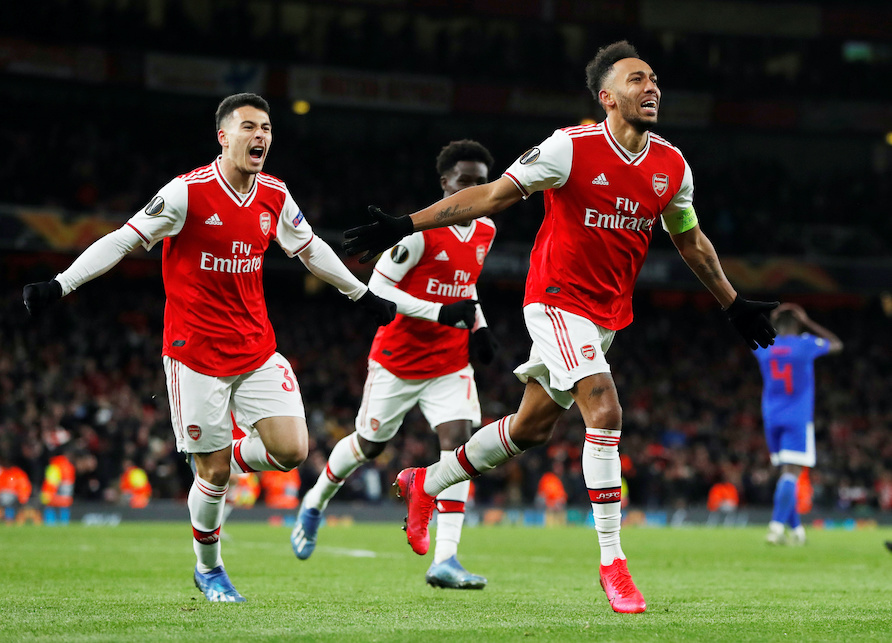 The news we have all been waiting for was confirmed on Thursday as the Premier League announced a provisional return date of June 17.

After weeks of negotiating, the clubs have reached an agreement on how England’s top-flight will proceed as they bid to finish the 2019-20 campaign. The last games had been played in March, however, so what can fans expect from the upcoming games after two and a half months of downtime.

The only other active football league in Europe at the moment is the Bundesliga, but if their fixtures are anything to go by then we can expect the Premier League to have a busy couple of months ahead. It has already been stated that the hope is to have all remaining games played before August so measures can be made to have the 20/21 season ready to go, and this opens the door for lots of games to be played. This is great news for betting fans – you can bet on football not on gamstop at this site once the fixtures become available over the next week or two, and as mentioned this could be as high as fifteen to twenty games per week – or eight matches per team over a month, depending on the scheduling chosen.

One thing that is becoming clear from the German league, however, is that the intense schedule from a return to training and the possibility that some players are not in prime form after two months of individual social distanced training could lead to increasing risk of injury – up to 25% higher in some instances. For example, within the Bundesliga, across the six games played on May 16th, eight players picked up an injury – an above normal rate.

The possibility of cancellations

As exciting as it will be to get football back on our screens, especially at this massively increased capacity, it’s also important to keep in mind it could all be taken away from us at the drop of a hat – changes in infection rates for the coronavirus or a spread amongst players for whatever reason could bring back the very real possibility of the season being cancelled. Of course this would like to be prevented at all costs – but if things do start changing, they will change very quickly.

The French Ligue 1 and the Scottish SPFL have already had their seasons cancelled with PSG and Celtic crowned champions of their respective division, but not without some level of controversy and upset from clubs. There had already been plenty of disagreement amongst teams if this were to be the case within the Premier League since there is still plenty to be settled at both ends of the table and a lot can change.

For now, it is much better to focus on the positives – football within the UK and across Europe is coming back and there’s going to be an awful lot of it to round out the year.