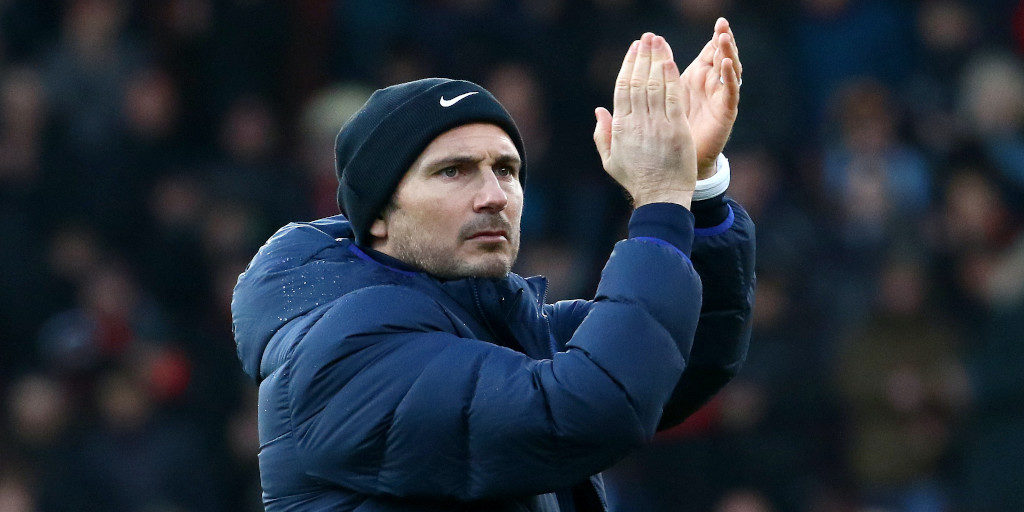 The truncation of the Chelsea transfer ban means Frank Lampard is free to reinforce his squad when the January transfer window opens.

It comes as good news to all the Blues faithful, given how the thin squad made up largely of academy players has struggled at times. Credit to Lampard, he’s maintained a respectable position on the league standings despite losing on their last outing in the hands of Everton at Goodison Park. But where do the fans think their beloved team needs to strengthen most?

First and most, the Betway insider concedes that the title is out of reach for Chelsea. Seventeen points behind Liverpool after only 16 rounds is quite a gap, and no sane fan would expect Chelsea to close that unless the three sides above them experience a total collapse. At the moment, Lampard can focus on finishing among the top 4 teams in the country, and possibly pushing for a quarter final slot in the UEFA Champions League.

From what we’ve seen with the young Chelsea squad, there is no need for expensive panic buys, but a few additions are required. The chemistry between the players and the coach is unquestionable, and if Lampard can keep them playing like that at this level, then this is a team for the future. It is only Lampard’s first season at the club, and how he has transformed Tammy Abraham, Mason Mount, and the American sensation Christian Pulisic is amazing. Willian, Tomori, Kovacic, and James are enjoying their football, and Kante has been taking his chances incredibly despite his struggles with injuries.

Fans can all unanimously agree that Chelsea have struggled at the back. The 4-0 defeat at Manchester United at the beginning of the season exposed frailties that have never been addressed, and the January window should see Lampard looking for two reliable defenders. Fikayo Tomori is good, but he lacks experience. Kurt Zouma is inconsistent and error prone to be trusted in the backline. Chelsea should be looking for someone to command the backline, and January should present a great opportunity to get players gelling before the start of the next campaign.

Money has never been an issue for Chelsea owner Abramovich, but it shouldn’t take crazy money to bring in two dependable midfielders. When N’Golo Kante was injured, the struggles were evident. Mason Mount is not naturally born for that slot, and injuries to Ross Barkley and Loftus-Cheek often leave Lampard’s midfield short-handed. Jorginho looks like a player reborn when he takes to the field, but he’s struggled with fitness as well. The likes of Leicester’s Wilfred Ndidi and James Maddison would be great additions, but it would take a lot of convincing power and huge money to lure them to the Bridge.

You can bet on Chelsea matches in the EPL and the UCL with Betway88 and check the odds for players to score among other markets.

Tammy Abraham, Callum Hudson-Odoi, and Christian Pulisic are young and lethal, but there comes a time when experience is all that matters; and they lack in it. How about Callum Wilson from struggling Bournemouth? Jimenez or Jota from Wolves? Frank Lampard will need an experienced striker to help them mount a reasonable push for top honors both locally and in Europe.