Gunners starlet leaves on loan one more to follow 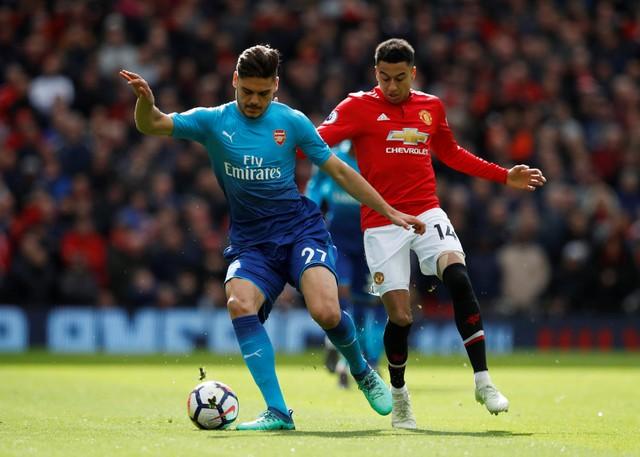 Arsenal defender Konstantinos Mavropanos has left the club on loan and striker Eddie Nketiah is expected to follow in the coming days.

Gunners boss Mikel Arteta is looking to recruit during the January transfer window but players will also be on the move as they look to get regular first action under their belt and Mavropanos has joined second-tier German side FC Nurnberg on loan until the end of the season.

The 22-year-old has struggled to break into the Gunners’ first-team since signing from PAS Giannina in January 2018.

Mavropanos has made just one appearance so far this season, with competition and injuries playing their part in keeping him out of the side.

He will now look to earn more game-time at Nurnberg, who sit 16th in 2.Bundesliga, after it was revealed the club had initially made a move for the Greece Under-21 international in the summer.

OFFICIAL: Arsenal centre-back Konstantinos Mavropanos has joined FC Nürnberg on loan until the end of the season. pic.twitter.com/J5fgZKc8Pt

“We had already aimed for a loan in the summer but due to the rehab after his injury, it would not have made sense six months ago. We would like to expressly thank FC Arsenal for the good exchange and the trust that the club has placed in us.”

Mavropanos follows Emile Smith Rowe – who moved to Huddersfield over the weekend – in leaving the Emirates Stadium on loan during the current window, with Nketiah also expected to depart in the coming days.

The England Under-21s striker spent the first half of the season on loan at Leeds before being recalled – with another move now on the cards.

It is understood there are plenty of options for Nketiah and that he will remain in England rather than head to Europe.