Daniels grateful to modern medicine as he battles back to fitness 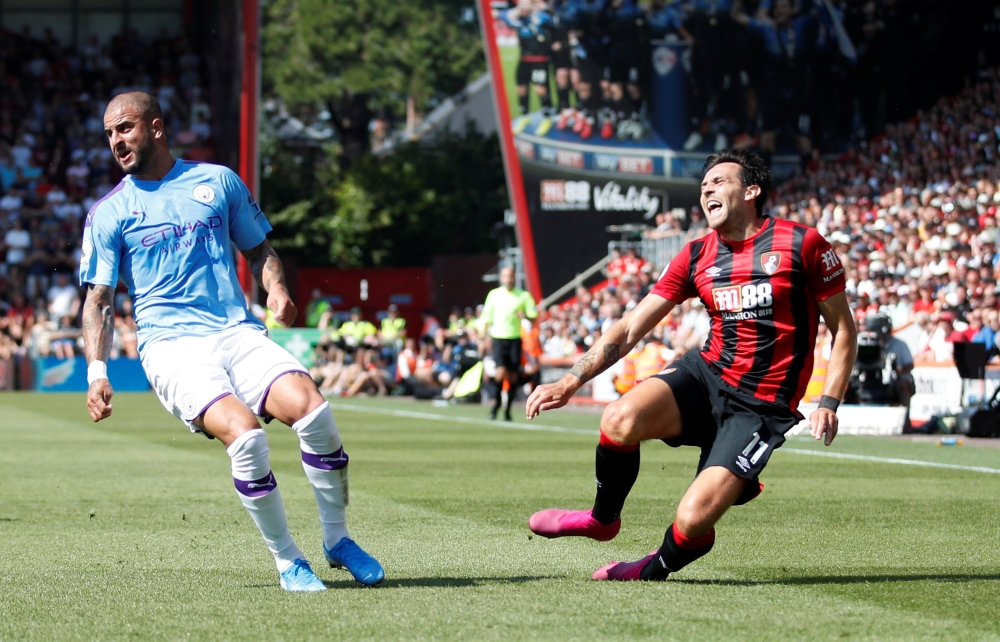 Bournemouth full-back Charlie Daniels is making decent progress from his knee problems and is grateful he lives in the modern era which has helped him recover.

The 33-year-old had a disastrous year last time out with his first knee injury coming back in April when he dislocated his patella in his left knee which brought a premature end to his season.

He worked hard to get back to fitness and in the summer made his return to the Cherries first team in the clash against Aston Villa away in August but his return was not to last long.

A week after his comeback in a game against Manchester City, he picked up the same injury this time to his right knee and he has not played since.

The injury required an eight week spell in a brace attached to a machine that helped strengthen and manoeuvre his leg and now he has been able to move to the next step which has seen him running on a anti-gravity treadmill to add strength to the leg.

Daniels is well aware that had he picked up the injury in a different era his career would almost certainly have been over by now, a fact he has been made acutely away by the same injury having ended Bournemouth manager Eddie Howe’s career at the age of 29.

A stunning win for the hosts, thanks to a brace from Josh King, a lovely David Brooks finish and a late Charlie Daniels header#BOUCHE pic.twitter.com/5Nrv089gbM

He told the Echo: “He’s very knowledgeable about what happened because obviously he went through it himself.

“Luckily for me I think the advancement of the surgery and stuff like that I think has really helped because I don’t think he had the same sort of stuff around him that could actually get him back to playing to the way that he wanted to.

“So for me, I’m just fortunate I’m in the era that I am in and I can get back and play.”