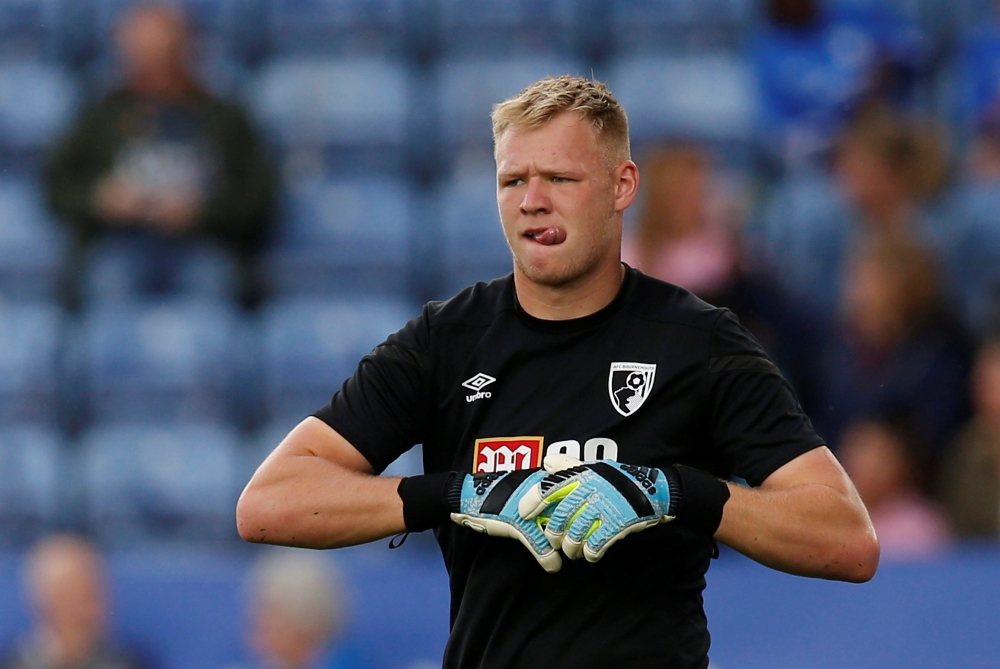 Bournemouth goalkeeper Aaron Ramsdale has admitted it would be cruel for the Premier League season to be ended now and the Cherries suffer relegation.

The south-coast outfit are currently one of the three teams occupying the relegation zone, along with two teams promoted last season in the form of Norwich City and Aston Villa.

Bournemouth are level on points with both Watford and West Ham United, as it’s only goal difference that sees the Cherries down in the bottom three.

Nothing has yet been confirmed by the Premier League on how they will manage the return to action, as most are expecting the season hiatus to be extended beyond the current April 30 return date.

There have been suggestions the season could be brought to an end and the current league table would stand as is.

That would see Eddie Howe’s side drop down to the Championship but Ramsdale feels that would not be a just approach and teams should be given a chance to see out the season and battle to retain their Premier League status.

We've all got to do our bit 👊#afcb 🍒 pic.twitter.com/RvlmwZ5hY8

“No one’s totally adrift and we haven’t worked this hard and played this many games just to be cruelly sent down,” he told Sky Sports News. “It would be even harsher on Aston Villa who, if they hadn’t done so well in getting to the Carabao Cup final, would have played another game and might not even be in bottom three. I think that’s probably the worst scenario.

“We’ve put a lot into this season, and we want to get it going again. And for all those other teams who have worked so hard; Liverpool, so close to the title, and Sheffield United who want to finish as high as they can. It’s our job, it’s our passion and at the moment we’re in a bit of limbo.”

The Premier League have stated they are behind trying to finish the season, even if it does mean eating into the next campaign.