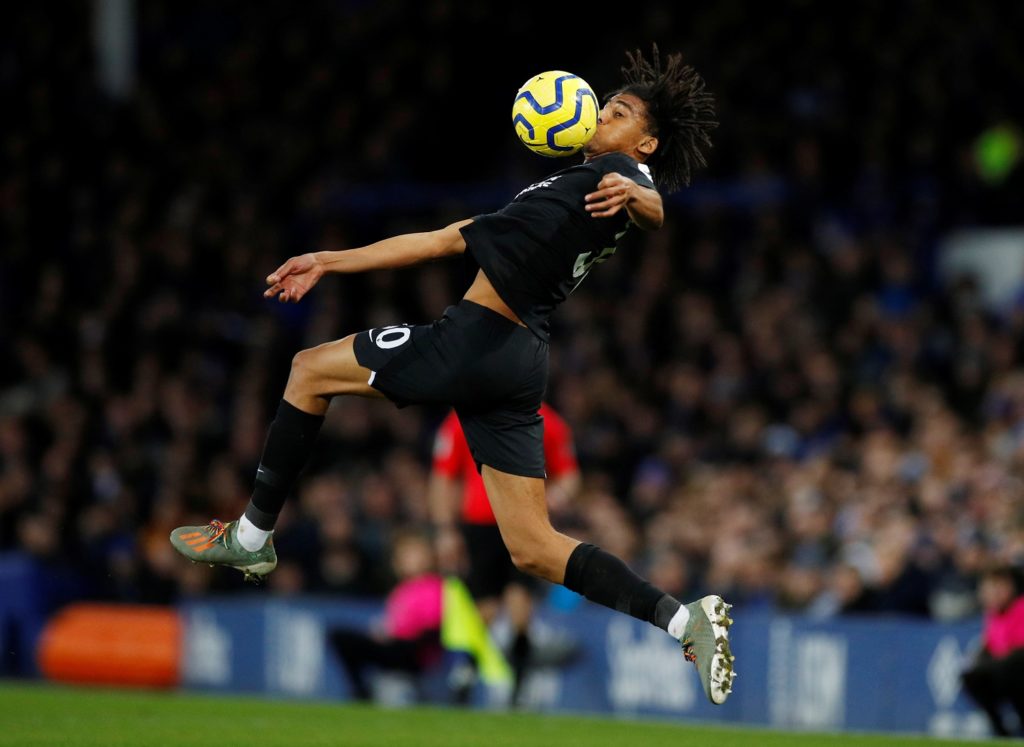 Brighton defender Bernardo admits Saturday's visit of Aston Villa is "really important" as his side look to move away from the bottom three.

Bernardo is back in the picture following the injury to Dan Burn and, with his colleague likely to be sidelined until March, the Brazilian is set for a run at left-back.

The 24-year-old completed the 90 minutes in last weekend’s 1-0 defeat at Everton, as Graham Potter again chopped and changed his formation, switching between a back three and back four on more than one occasion at Goodison Park.

Potter has tended to play with a four-man defence at home and, with just one win in seven Premier League games, will be targeting Saturday as a chance for his side to pull away from the relegation places.

Villa currently occupy one of those spots, three points worse off than Brighton and with confidence low after last weekend’s 6-1 defeat to Manchester City.

They are also struggling with injuries but do have inspirational captain Jack Grealish available, someone Bernardo describes as “a different type of player” and “a talent”.

Dean Smith’s side also won the corresponding fixture in October 2-1 but were perhaps a touch fortunate, having been trailing 1-0 before Aaron Mooy was sent off for a second yellow card after just 35 minutes.

Revenge will be on the Seagulls’ agenda but Bernardo is keen to ensure emotions do not get in the way of their performance during what he knows could be a crucial match in their campaign.

“It is a really important game because it is a team that is fighting with us, we are both in a similar position in the table,” he said in quotes carried by the Argus. “In Brazil, like you do here, we call these games six-pointers because if they beat you they get three and you lose three possible points.

“We need to try and enjoy the game and get something from this match.”