In from the cold: Premier League fringe forwards with a fresh chance 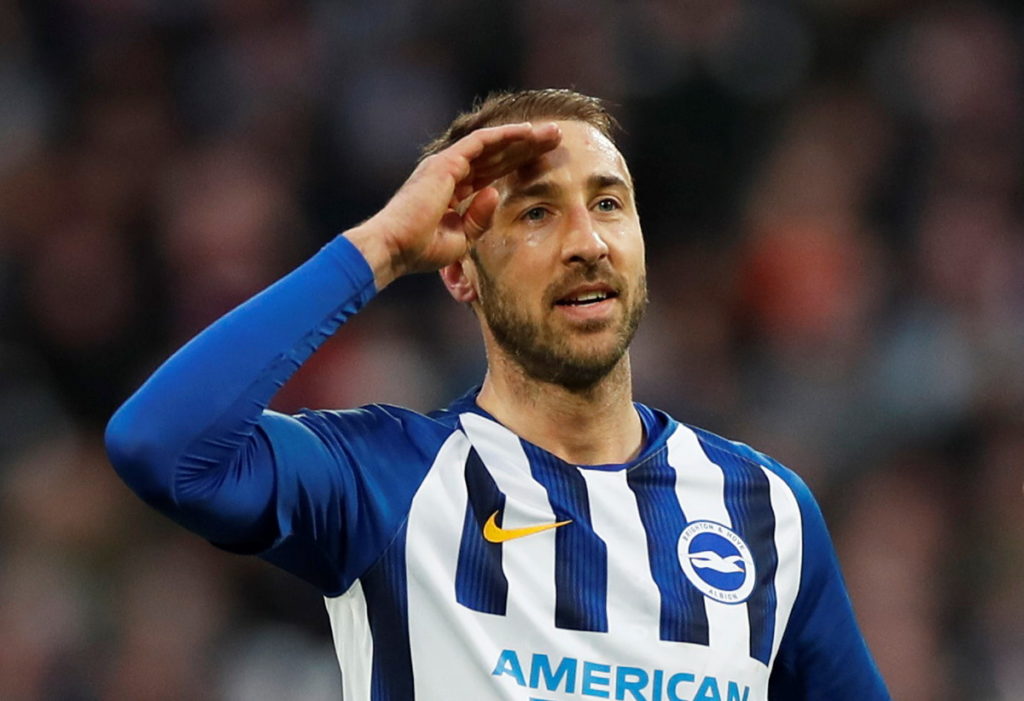 There will be a few fringe men who get chances in the second half of the Premier League season as injuries occur and priorities change.

We’ve taken a look at a few strikers who have been starved of action and will be desperate to make an impact in the business end of the campaign.

Glenn Murray was the main man in the Brighton attack in their first two seasons in the Premier League but found himself down the pecking order following the arrival of Graham Potter as boss in the summer.

The veteran striker has started just five Premier League games so far this term, making 17 appearances in total, but with Albion now involved in the relegation dogfight Potter is ready to call on him again and he believes the other strikers will also benefit if Murray is more involved.

“It would make sense to use him, certainly at this point in time,” said Potter recently.

”I believe they’ll all add in between currently as well as completion of the period. It’s not regarding one person, it has to do with locating options jointly.”

The 36-year-was heavily linked with a January exit but has since signed a new deal and is likely to see more game time in the remainder of the campaign.

Like Murray, a new manager impacted on Olivier Giroud’s chances as he slipped right off the radar under Frank Lampard at Chelsea.

Chelsea were open to offers in the winter window and Giroud wanted to go in order to maintain his hopes of securing a spot in France’s Euro 2020 squad.

A move failed to materialise though, and Chelsea’s own hunt for a new striker proved fruitless.

Giroud impressed as a second-half substitute in the defeat against Manchester United last time out and was denied a goal by the tiniest of margins as VAR ruled his effort offside. It remains to be seen just how much faith Lampard will put in the former Arsenal and Montpellier man – but Giroud could well see more action after making just six Premier League appearances so far.

Highly-rated young forward Troy Parrott has managed just one Premier League appearance for Spurs so far this season, a six minute cameo in a 5-0 thrashing of Burnley in December.

A loan move was mooted for the 18-year-old in January but he remained in north London and that may pay off for the club and player as Spurs have been hit by injuries.

Harry Kane is still missing, with an April return mooted, and fellow forward Son Heung-min is likely to miss the rest of the season due to a broken arm.

Boss Jose Mourinho has never been a big fan of putting his faith in youth and he hasn’t turned to Parrott yet but his hand could well be forced if Spurs struggle, and if that does happen it will be up to the one-cap Republic of Ireland international to make the most of whatever opportunities do come his way.