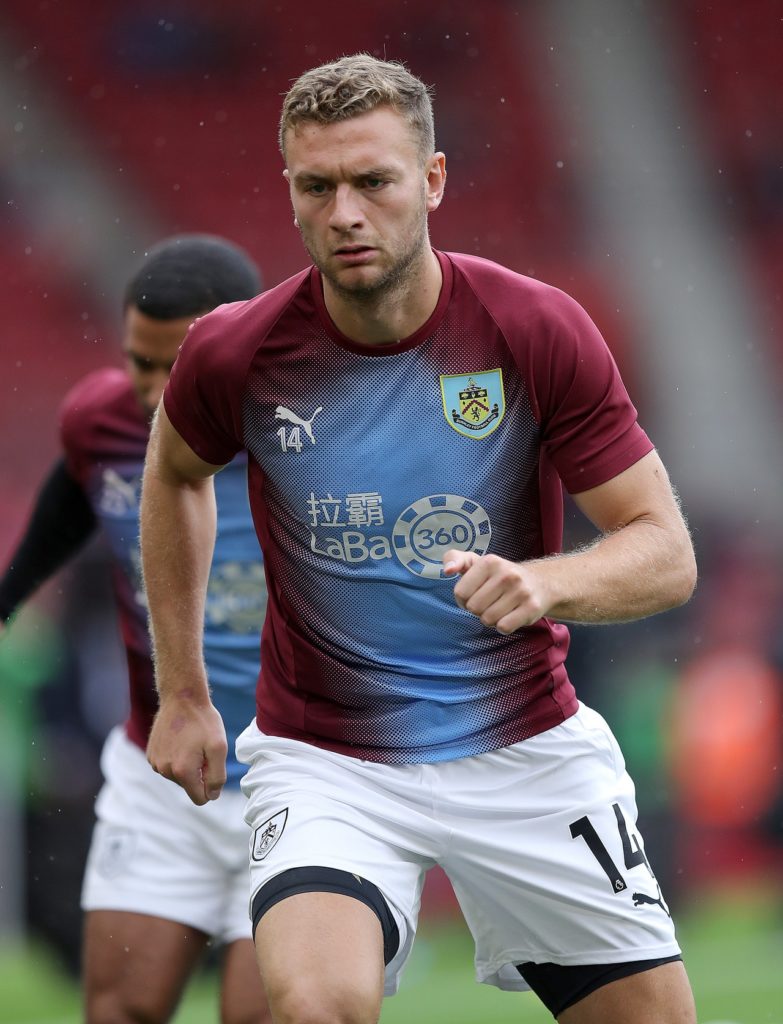 Nigel Pearson may have to look elsewhere for defensive reinforcements after Watford's reported loan offer for Burnley's Ben Gibson was rejected.

Watford boss Pearson is eager to strengthen his back line with the January transfer window closing on Friday and he had set his sights on former England Under-21 international Gibson.

The 27-year-old has endured a miserable time since arriving at Burnley from Middlesbrough in August 2018, making just one Premier League appearance last season while he hasn’t featured in the top flight this term.

A January exit looked to be on the cards, either temporary or permanent, and the reported approach from the Hornets was expected to be accepted by the Clarets, who are 13th in the table and seven points clear of the drop zone.

However, Watford have been knocked back in their efforts to sign centre-back Gibson and it is thought Sean Dyche is unwilling to let the defender join a team that are also involved in a relegation battle.

Watford have had a loan offer for defender Ben Gibson turned down by Burnley.

Reports are suggesting a loan to a Championship side could be sanctioned by Burnley, with former employers Boro ready to move in if they are unable to sign Leicester City defender Filip Benkovic on loan.

There could be two departures at Vicarage Road before the end of the month with Watford willing to let forward Isaac Success and midfielder Tom Dele-Bashiru leave on loan.

Success has struggled since joining the Hornets in 2016 from Granada and he has played just 50 Premier League minutes this term, leading to suggestions he could be loaned back to his former employers for the second half of the campaign.

Dele-Bashiru, 20, has only made appearances in the FA Cup and Carabao Cup since joining on a free last summer after his contract at Manchester City expired.

The midfielder is expected to be loaned to a team in the Championship in order to gather some valuable first-team experience.