Gibson not close to leaving – Dyche 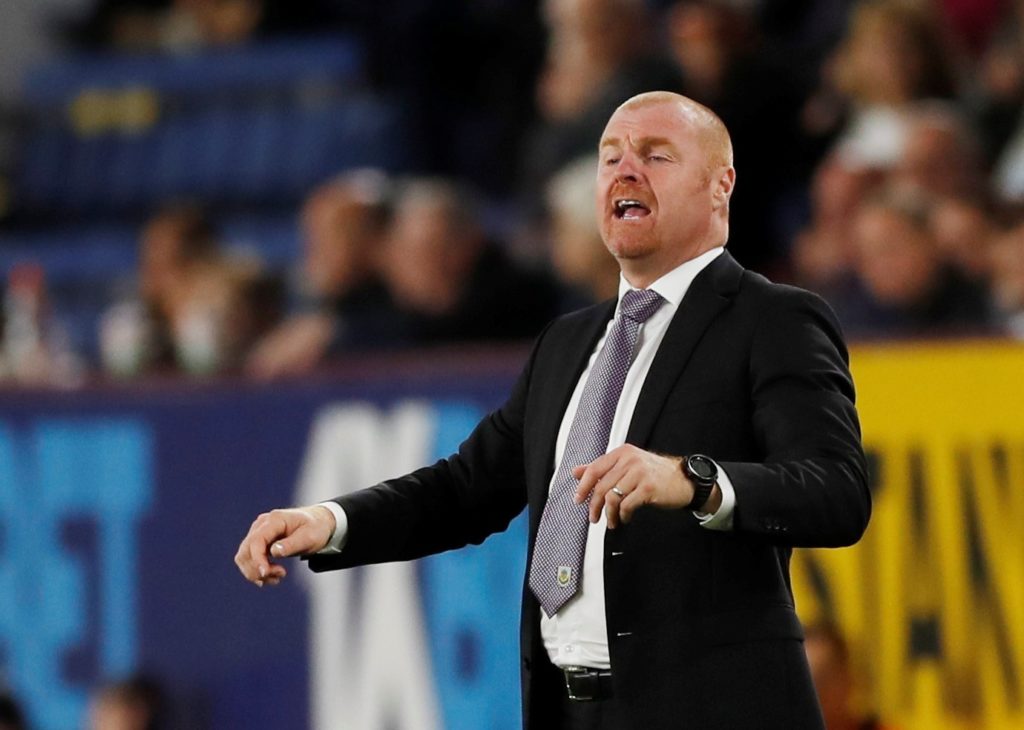 Dyche was keen to keep the former Middlesbrough defender, despite the player himself struggling for first team games at the club, with the boss not wanting to weaken his squad without signing a replacement.

There were strong rumours that Watford were keen to take him to Vicarage Road on loan with the then possibility of making the deal permanent in the summer, while a host of clubs in the Championship were also said to be keen to take him.

Despite the interest, Burnley held on and Dyche revealed when asked that a move for the player never even came close.

Burnley did do some business in the window, with Josh Brownhill coming to the club from Bristol City for an undisclosed fee, thought to be around the £9m mark for the midfielder.

Striker Nahki Wells, who had been on loan at QPR, went the other way to the Robins for a fee said to be around the £4m mark.

Dyche has revealed that any transfer window for the Clarets is always a case of balancing the books so he was happy with the few deals they did.

“Any window is not an easy one for us, finance is king in the Premier League and if you haven’t got that or the club don’t want to release it then it is very difficult.

“On this occasion we have shifted a player out to get a player in and found a way of balancing the books so the chairman and the board are happy and that is the way it goes.”

Former Leicester and Chelsea midfielder Danny Drinkwater, who spent the first half of the season on loan at Burnley but only made two appearances, ended his loan at the club and joined Aston Villa.