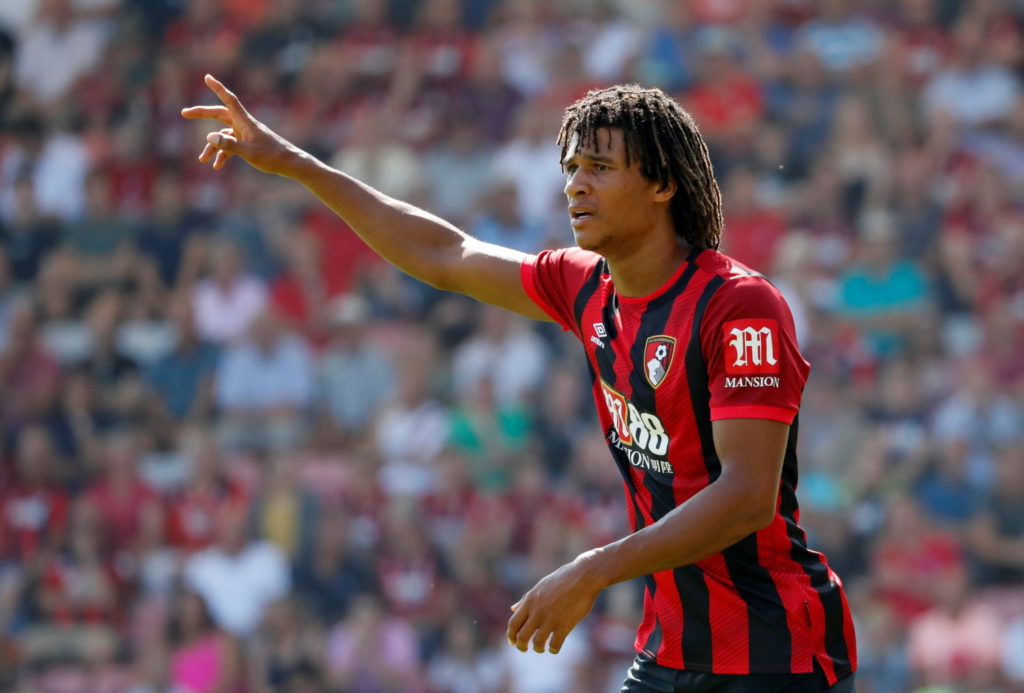 Ake was linked with an exit from Bournemouth last month with reports claiming former club Chelsea had a £40million buy-back clause.

It’s understood that option expired at the end of January and the Blues no longer hold the advantage in trying to snap up Ake in future windows.

Manchester City were also linked with the highly-rated Dutchman who cost Bournemouth a club-record £20million in the summer of 2017.

The 24-year-old is one of the first names on the team sheet for Cherries boss Eddie Howe so it’s no surprise that he is a wanted man.

He has started 20 games, scoring twice this season, and was in the starting XI in all 38 matches during the 2018-19 campaign.

Despite being the subject of widespread interest, Ake insists he didn’t pay much attention to the media circus going on around him in January.

With Bournemouth struggling for results, and very much in a relegation battle, the defender could ill-afford to take his eye off the ball.

Ake told the Daily Echo: “I was always focused on Bournemouth anyway so it didn’t really affect me. These transfer situations, there is always going to be talk and stuff like that and people expect you to leave.

“But the only thing you can do is perform on the pitch, train every day as hard as you can and see what happens. Nothing happened, so we go again.”

Bournemouth fans will be delighted to still have the Netherlands international within their ranks as they look to avoid relegation to the Championship.

The Cherries’ five-year stay in the top-flight is in serious danger of coming to an end this season after a terrible run from November to January, winning only four times.

Ake recently returned from a short-term injury lay-off and he was key in helping the south coast club to a 2-1 victory over relegation-rivals Aston Villa at the weekend.

Great win and work ethic from the team🙌🏾 🔥Also happy to contribute with a goal. ⚽🍒 pic.twitter.com/uGx6mGyeOh

Back-to-back victories over Brighton and Villa have given Bournemouth’s survival hopes a much-needed boost and Ake is ready to roll up his sleeves to get them over the line this term.